"He was never on our staff! Who is

There’s even video of Jonathan Gruber admitting he met with Obama in the White House to discuss Obamacare.


And Daily Kos used to think he was just wonderful, and documented a lot of his involvement.

Most of the media's going to help all it can, but they're going to have a hard time with lying about this and getting away with it.


Oh yes, Bateman is back at it.  Because feelings.  And- hell, just go read it.  Goes to CJ, not to Esquire.


Ok, this is awesome.  And in Illinois of all places.
In what was one of their most epic displays of political crime-fighting, which was captured on video, Allen and Kraft held the entire Clark County Park District Board under citizen’s arrest on May 13, 2014, for violating the Illinois Open Meetings Act, a Class C misdemeanor.
And no, it was not a publicity stunt.
“It’s not that they should have. They’re mandated to,” Parsley said. “The people need to have their voice. It’s not a dictatorship. It’s a democracy.”

The sheriff arrested six of the board members. The seventh board member was not arrested because he voted against the other members. As they were escorted out of the building, the crowd cheered.


The Racine, WI SWAT team.  Incompetent, violent thugs, just like to kill something, or what?
And of COURSE the chief is defending them.
Here's the vicious beast they shot 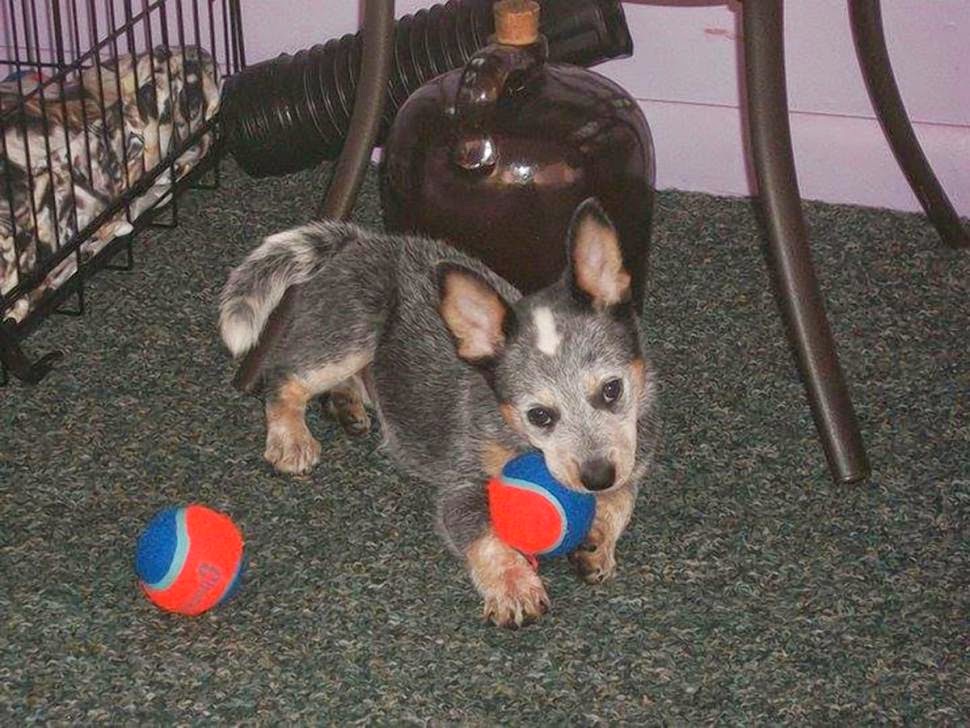 Labels: Gun Bigots, Law Enforcement- sorry excuse for, Progressive dirtbags, Sorry Excuses for Lawmen, The Way It Should Be Done

I'd like to see someone put that picture on a billboard outside the police station.

In defense of the cops, the dog probably was barking.

If they still wore jackboots they would have protection from these dangerous potential ankle biters.