Hooray for chilly and damp[/sarc]

So, yeah, good time for inside work 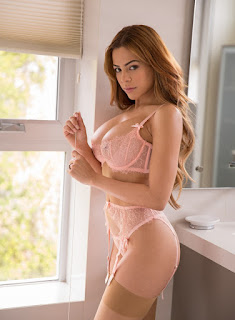 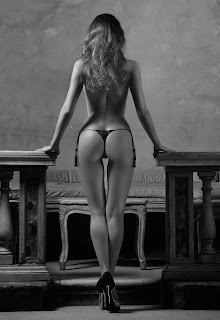 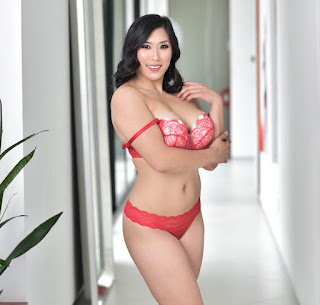 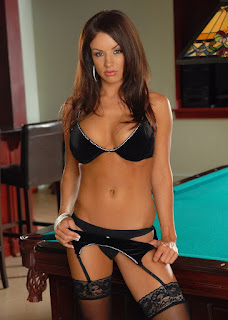 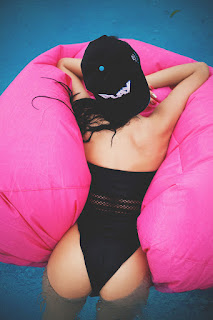 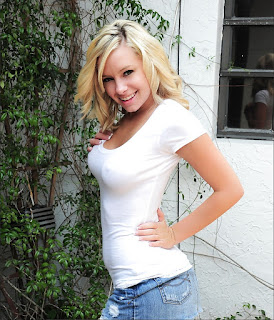 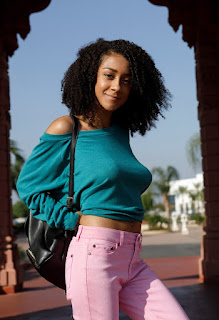 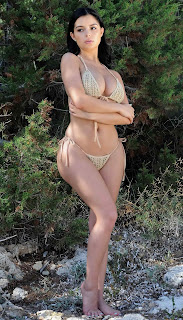 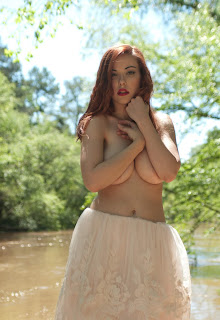 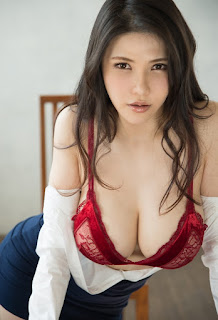 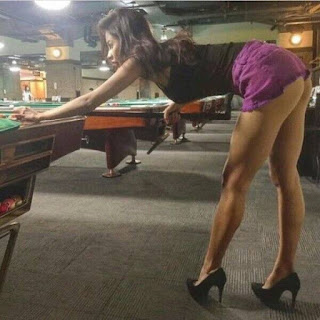 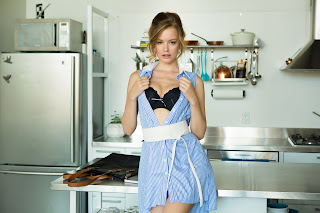 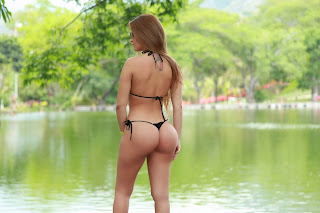 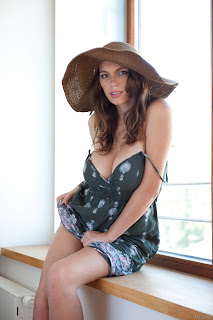 Friday has arrived, right after a cold front

that cooled things down considerably.  Weather-wise, that is; the data, on the other hand... 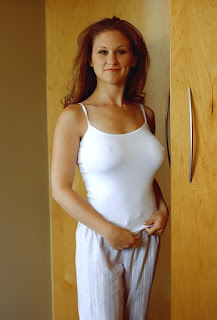 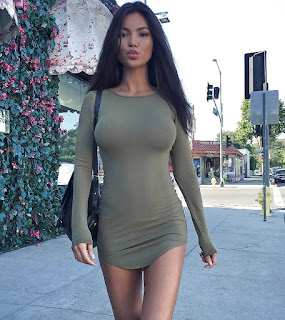 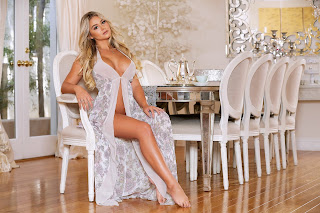 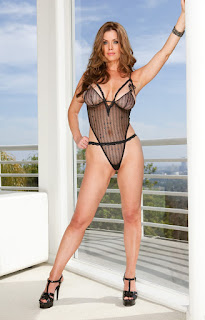 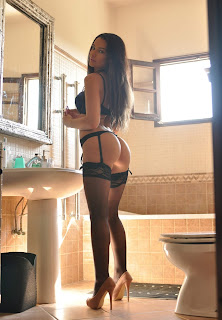 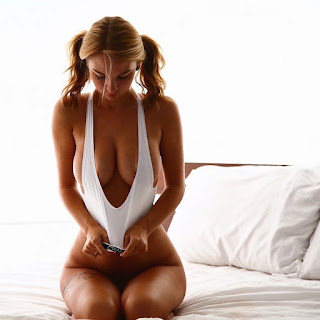 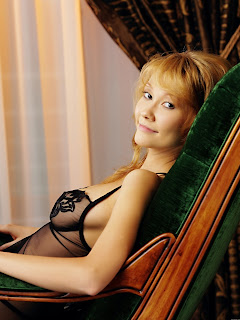 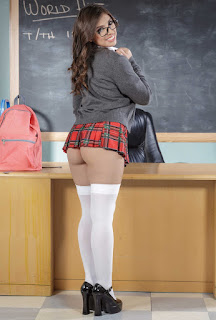 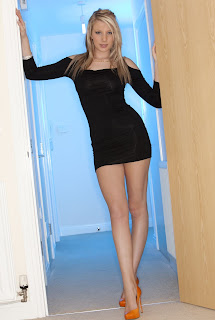 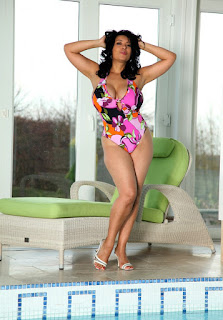 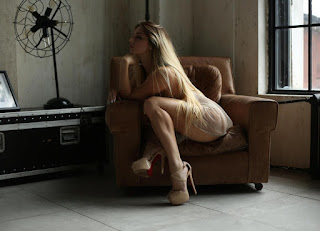 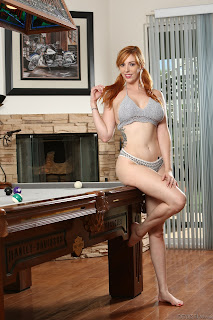 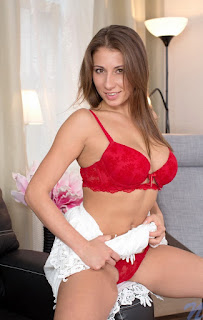 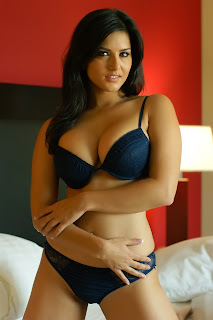 Among the Democrat control-freak wet dreams they put on display,

First up, Kamala Harris endorsed confiscating "as many as 10 million" (!) guns in the U.S.
...
3/ Elizabeth Warren endorsed a limit on how many guns an American could buy to prevent "people from bulking up in the middle of a crisis" (whatever that means)

She then suggested these people should be flagged for law enforcement for no other reason than legally purchasing guns
...
4/ Joe Biden said he would set up a federal registry not only for some rifles, but also for individual magazines

Gamma rays going faster than light.  And other weird effects.


Japanese spacecraft sets a small rover loose on an asteroid.


The NYeffingTimes lied again.  This time trying to rearrange history to suit their ends.


That's one bear that's going to have to be dealt with.  If it doesn't die from the shots.


In bloody Australia.  Jewish kids treated this way by muslim students, and the school says "No, it's just bullying, and we can't do anything about it."
The school brass and teachers need to be fired.

Posted by Firehand at 06:45 No comments:

I'm wondering what the backstory of this is, (Updated)

because the "One day he just snapped, with no warning" line is just about always BS.
A man armed with a knife killed at least four people, including three police officers, and injured several others during an attack Thursday inside Paris police headquarters--where the man was an employee--before being fatally shot, officials said.

Also:
French media reported that a staff member carried out the attack with a ceramic knife in part of the prefecture that is not open to the public.
If true, possibly using a non-metallic blade to get through metal detectors into a secure area?

And expect some Brit politicians/activists to start a cry to ban ceramic knives in 3, 2, 1...

Update: Muslim convert, employee at the agency, had argued with boss about having to work with women.

San Francisco realizes they don't want this to go in front of a judge,

so "It's just noise, it doesn't mean anything."

On the contrary, you lying bastards, it means a lot when you declare a civil rights organization 'domestic terrorists' and tell the city to "assess the financial and contractual relationships our vendors and contractors have" with the NRA and "limit those entities who do business with the City and County of San Francisco from doing business with this domestic terrorist organization."  Oh hell yes, that means something.  And you damn well know it.

and it makes it difficult to talk to them."
First, the group lied to get the venue.  Second,
"Part of the reason why this went the way it did, is because you have a lot of people on the extreme end," said Ann Anderson, a gun control advocate. "The reaction from the people here today was starting out from the assumption you are going to take my guns. And when you start with that, and that fear, it's very hard to have communication."
Lady, when your candidates are saying
... the Democratic lawmakers pushed for more gun control measures like Universal Background Checks, a ban on semi-automatic rifles, and implementing red flag laws...
you DO want to take their guns.  You just want to be allowed to lie about it, and you're mad that they know what you're up to.

Posted by Firehand at 07:11 No comments:

"Nice union we have, be a shame

if something happened to you."

I'd suggest a bunch of EUnuch worshippers could end up on ropes.  For the Children, of course.

Posted by Firehand at 06:15 No comments:

You've got a few idiots who actually believe this crap, but the others,

they must want ignorant servants- or slaves- coming out of the schools.

These people, we can skip the flogging and proceed straight to nooses.  Or half helicopter rides.

Posted by Firehand at 18:43 No comments:

"You'll have to pay for your free healthcare, but

you'll save money!"
Yeah, and you'll be able to keep your doctor.


The 'epidemic of violent and gun crime' Democrats keep yelling about.  Guess they're mistaking the cities they run for the whole country.


For antifa, keeping a couple of old people from crossing the street, while screaming at them, is fighting fascism.


Force labor costs up, and some people lose money, others lose their jobs, and some places close.  Gee, if only someone had warned them about this...

Posted by Firehand at 06:31 No comments:

Yeah, we were told Comey had integrity, and Mueller

was iron-hard on that; until Horowitz shows otherwise, he's just another swamp denizen protecting his kind.
Posted by Firehand at 07:41 No comments:

"But I'm a caring socialist and terminally PC,

so this doesn't matter."
And all the other woke morons are going with that.
Posted by Firehand at 06:46 1 comment: