One of the side-effects of all those cameras on the road:


Just ran across this link at Ace, more video.
And here's a Russian news site with more.


On a more earthbound note, Minnesota Democrats: "I'm not here, I can't hear you!" when information they don't like comes in.  Hope the video is back up soon.


From troops still over in A'stan, The Pirates of Pogadishu:
Due to the recent trip to the provinces, we had to pass through the space/time portal known as Bagram, which has been dubbed by some of those who operate outside the wire but have frequent brushes with it, “Pogadishu.” As many others have noted, it is a world separated from the war by a million miles of cultural and tactical vacuum. A rocket attack on the base in the recent past brought home to the denizens of this burgeoning city of tens of thousands that there is a war on… but on a daily basis you couldn’t tell it from Disney Drive.

You can’t tell from the actions of those running the place, either.
Which reminds me of this: 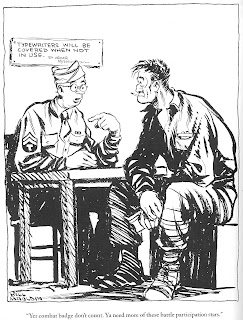 Hey, Illinois, you elected this bastard.  And all his corrupt friends, and all the other corruption you've tolerated for decades.

I've read that in modern Russia most car owners have dashboard cams going all the time, because the Russian insurance companies won't pay on a claim if there isn't video evidence.