So, the UN voted that our recognition of Jerusalem

as the capital of Israel isn't valid.  Screw 'em.

And I wonder if they realize how much votes like this cause people- including people who previously gave at least some measure of respect to the UN- to call their congresscritters and ask "We're paying these dictators, thieves and socialists HOW MUCH to tell us we can't make a decision?"


Also, the EUnuchs are whining that us cutting our corporate tax rate is unfair because "Some companies might move there for the lower rates!"

Screw you bastards with the same old shovel handle as the UN.  You want to tax and regulate people to death, and the idea of them getting away from it scares hell out of you, because "We NEED their money to complete the grand socialist project!  Problem is, that's exactly why a bunch of people want to escape, and you can't stand it.

Much as I'm enjoying the oil ticks having fits because "We can't use our oil as a weapon anymore!", I'm looking forward to the EUnuchs crapping their pants as companies move offices to the US.


And now, in recognition of the season, 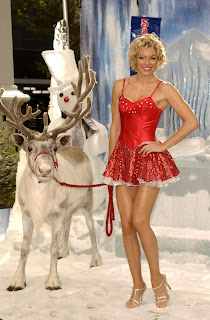 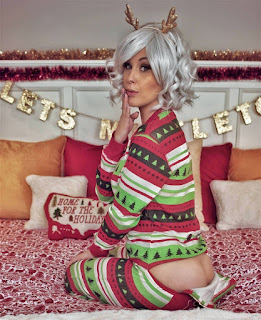 "...just who the HELL do you think you people ARE?"

Applies just as well to the UN aas the EU.