One more oathbreaking hack in a black robe

who made certain this is going to the next level.
...This is significant because in the Supreme Court's District of Columbia v. Heller decision, the Washington D.C.'s outright ban on handguns was unconstitutional because such guns are "in common use" for lawful purposes.
...
Covello, agreeing with the plaintiffs, concluded that the weapons and magazines are commonly owned and legally used in Connecticut and elsewhere. But he parted company with the plaintiffs when he wrote that the state's ownership and sales ban is justified when the government's goal of reducing violence is measured against the ban's impingement on Second Amendment rights.


No wonder the gun bigots and hoplophobes don't want Loesch on The View; she won't back down or let them get away with crap.


I've heard of wearing your heart on your sleeve, but your team on your boobs? 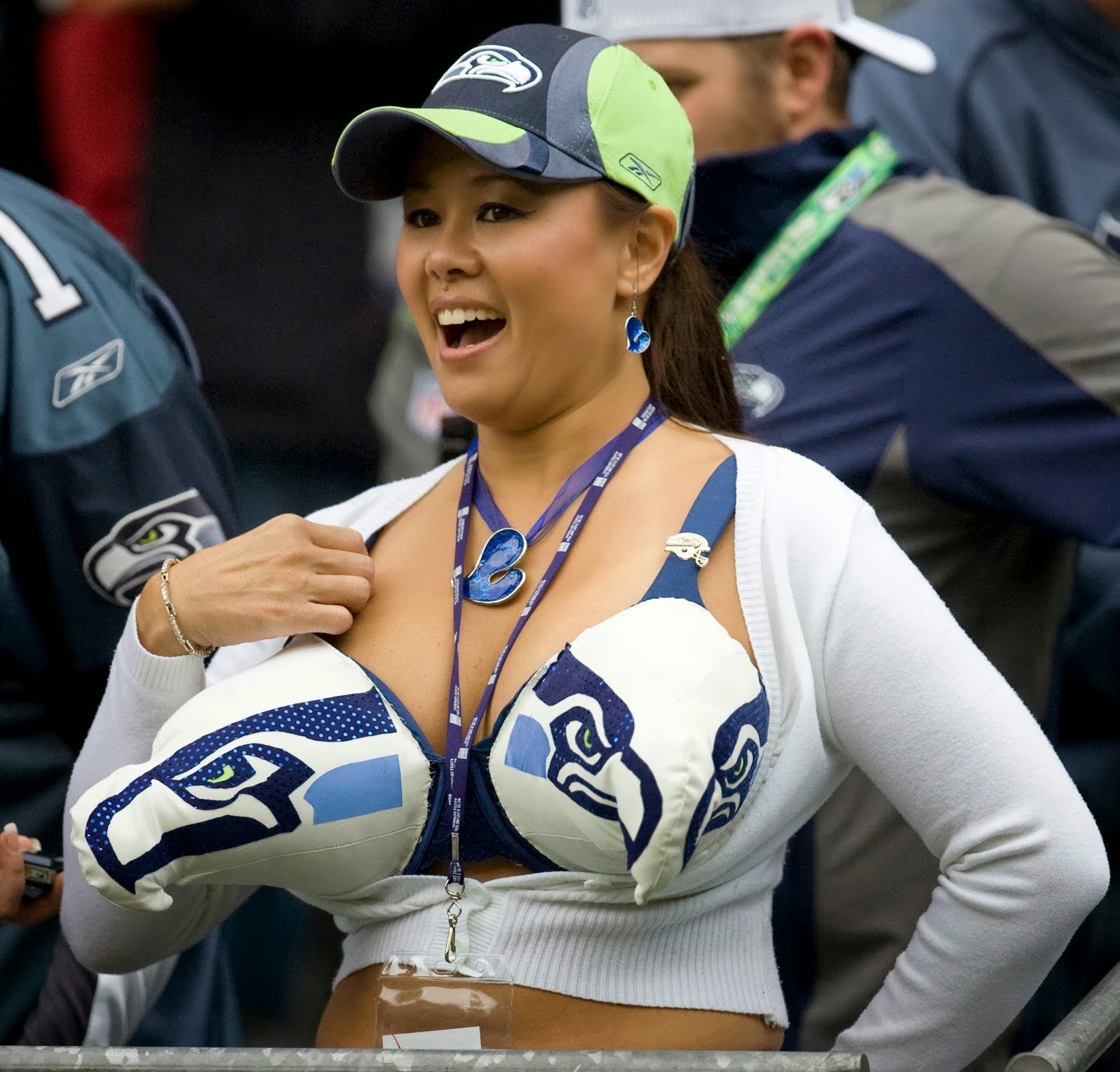 Labels: Corrupt judges, Damn, Sorry Excuses for Lawmen, The Way It Should Be Done

I see you got the commenting to work on TFI :)

Hope all is well!

Don't know what they changed, but it does work now

And I'm no longer doing the 'Did I hack up part of a lung?' coughing, so much better.

I'd let those 'hawks perch on my arm any day.