Problem is, a moat only works if you have the balls

to raise the bridges. Just like the flamethrowers only work if you have the balls and concern for defending your soil to actually use them.


Speaking of Sarah Brady Paradise,
'Gun-free streets' my ass.
And while they're playing that PR game, other violent crimes just keep rolling along...


When confiscation isn't. At least according to gun bigot logic.


Among the reasons Fudds are a threat to all gun owners.


Oh, this is comforting as hell:
With Italy sinking rapidly into financial chaos, the eurozone's 17 finance ministers scrambled Tuesday to find enough money to give their rescue fund a veneer of credibility and world markets some reason to believe their embattled currency won't break up.

Italy's borrowing rates shot up above 7 percent Tuesday, an unsustainable level that already has forced three smaller EU nations to seek bailouts. Markets rose for the second day on hopes that the enormous pressures on the ministers would produce some results.

The finance ministers were discussing ideas that until recently would have been taboo: countries ceding additional budgetary sovereignty to a central authority — EU headquarters in Brussels.
Oh, yeah, that'll make everyone feel REALLY good, won't it? And work more of the same wonders the EUnuchs are known for... Add it to this:
British embassies in the eurozone have been told to draw up plans to help British expats through the collapse of the single currency, amid new fears for Italy and Spain. As the Italian government struggled to borrow and Spain considered seeking an international bail-out, British ministers privately warned that the break-up of the euro, once almost unthinkable, is now increasingly plausible. Diplomats are preparing to help Britons abroad through a banking collapse and even riots arising from the debt crisis. The Treasury confirmed earlier this month that contingency planning for a collapse is now under way.

All things considered, this kind of fits right here 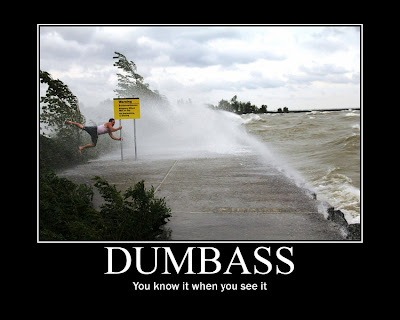 Playing with a virus this way... all kinds of nasty possibilities. But if they don't dig into them, they might not find a better way to fight them.
Related, year or so ago ran across this book on smallpox; I recommend it. Touches on this subject, too.


Well, this is gonna get complicated. If she did save sperm, and had herself inseminated without his consent, then he shouldn't be on the hook for child support.

Note to self.. dispose of own condom ;)