The latest panty-twisting from Salon

An alleged criminal defeated the cops, because the forces of lawlessness came at them with guns — then Bureau of Land Management officials further surrendered by removing the government markings from their vehicles to prevent violence against them.
'defeated the cops'... Let's see,
BLM decided to act like Easy Company assaulting the Fritz 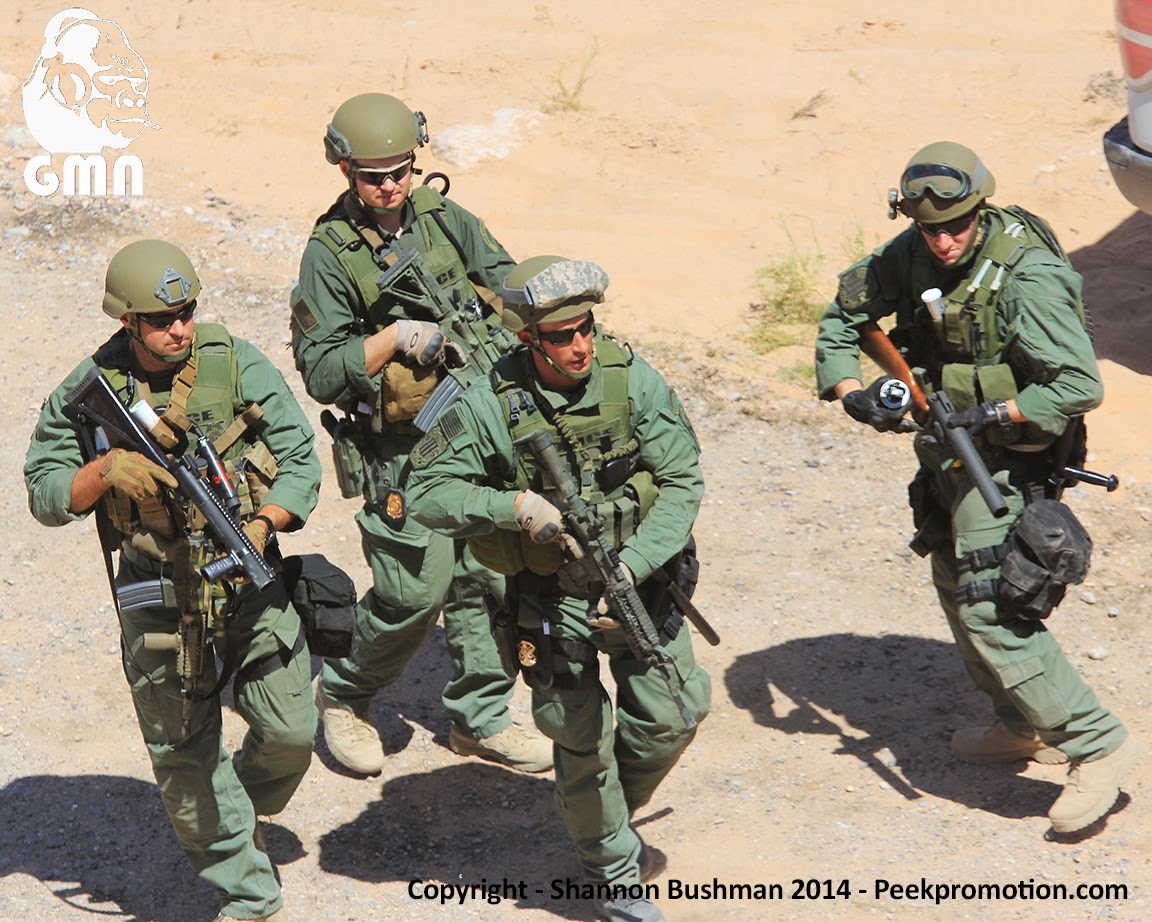 over an unpaid bill.
LOTS of attention follows.
Bunch of people fearing the next Waco or Ruby Ridge was about to occur showed up.
Lots MORE attention.
BLM realizes not only have they screwed the pooch, they forgot to wear a condom.
BLM backs off from pointing guns at people and threatening war.
That is apparently An alleged criminal defeated the cops in Salon-land.

You will also note that Salon is still pushing the Jerad and Amanda Miller Are Tea Party Gun Nuts! line.  Despite the Occupy connections and felony convictions and so forth.  Because the truth doesn't fit the Preferred Narrative, does it?

No, because that rags and by inference its writers are all toilet-bowl-tongueing lying p(s)os