Aside from the thought that if the FDA has enough money

to fund a SWAT team then they need their budget cut, more on the raw milk raids, including
The movie though brings up a couple of themes that should resonate with Americans, especially when it comes to the 2012 elections.

Why aren’t we Free to Choose? Armed with information, why shouldn’t we be able to make those choices for ourselves whether we consume raw milk or not?

Obamacare will take all those choices you make for your health care and institutionalize them. It’s not hard to imagine underground doctors giving banned medical treatments one day and government SWAT teams raiding their office.

The other point the movie makes is symptomatic of Big Banking, Big Pharma, Big Oil or Big Business taking roles in the federal bureaucracy and then slanting rules and regulations to help their former businesses, then leaving the bureaucracy and becoming re-employed in their former industry.

The answer is not to change the system or have a counterbalance. The answer is to shrink or eliminate the system and its influence. How do you do that? Strangle it by cutting spending. Don’t give the beast any money and it can’t operate. The additional option you must take is to change the dynamic by putting the power into the hands of individual decision makers and eliminating top down control.


From Britain, another view on the Irene hype:
Janet Napolitano, the Homeland Security chief, declared that there was “a ways to go with Irene” but “with the evacuations and other precautions taken we have dramatically decreased the risk to life”. Mayor Michael Bloomberg of New York seemed thoroughly delighted with himself, as if he personally had calmed the waters and stifled the winds.

The truth is that the dire warning beforehand suited both politicians and journalists. Just as with the minor earthquake that shook the east coast last week causing no loss of life and virtually no damage, Irene became a huge story because it was where the media lived.

For politicians, Irene was a chance to either make amends or appear in control. The White House sent out 25 Irene emails to the press on Saturday alone.
Hey, with the peasants all pissed off about he and the wife spending Deity(and their accountant)alone knows how much on their vacations- including the separate flights to this one- he had to do SOMETHING that looked official...


Combat engineers, and some of the vagaries of enemy bombs and your own equipment.


So supposedly ethanol is supposed to be saving the environment, etc.; so this just doesn't look right:
Since the federal renewable fuel mandate classifies sugarcane ethanol as an advanced biofuel, but corn-based ethanol as only a biofuel, it's quite likely the United States will continue to export corn-based ethanol to Brazil while at the same time importing mass quantities of the sugarcane-based biofuel from Brazil. This looks like we're moving towards a future that puts us right back where we started: relying on foreign fuel.
Looks to me like various industry weenies and politicians ripping us off with our own money. Again. 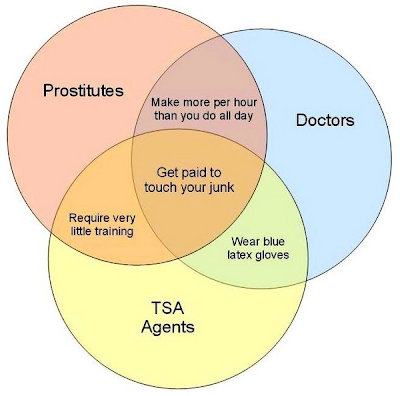 I must admit, my first thought was "Must've been the neighbor's wife or girlfriend bitching." Why? 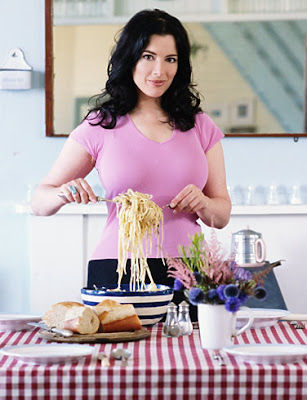 I'll close with this: Judith Wagner, a professor of education at Whittier College and every teacher who takes part in this should be fired. And have their ass kicked from the office to the street.
What comes next, she said, is a hard call. “Do you go back to the parents and say, ‘Gosh, can you rethink the plastic bags and all this food?’ Or do you talk to the children, and you make the children feel guilty because they’re throwing this all away?”
Let me make this simple, Wagner: who the FUCK gave you permission to shove your beliefs on kids this way? Who the hell do you think you are, shaming kids for the horrible 'crime' of having their lunch in a fucking plastic BAG? You are a sodding disgrace to the profession of teaching; if you had any real integrity you'd resign. But then you wouldn't have a nice, safe, protected position from which to screw with kids minds, would you, you miserable bitch?