It seems Carlos Henriquez has even more connections,

which might explain why the "WAR ON WOMEN!!" screamers aren't yelling.
I pointed out he is son of Sandra Henriquez Assistant Secretary for Public and Indian Housing for the Obama administration.

…the national media still considered it a local story, nothing to do with the war on women.

Now that the Mass House is finally taking steps to expel him from their body we find out via Red Mass Group the NAACP has sent a letter to the Mass House of Representatives urging them to keep him.
My, the NAACP is real forgiving of female-abusers, haven't they(long as they're the right political affiliation and/or racial group)?


Yeah, things like this might have something to do with why "The science is SETTLED!  Look at the consensus!" doesn't cut it. 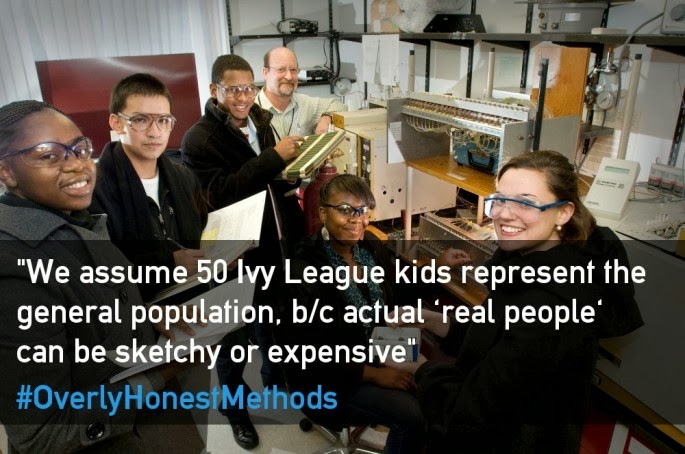 Some thoughts about idiot socialists who want us to believe communism wasn't really bad, and anyway it hasn't been done yet by the 'right' people.  And isn't it interesting what schools lots of them go to?
It’s no coincidence that she would now be a member of the tea party because as opposed to the fantasy version of Communism that Mr. Myerson advances in Communism as Stacy Point out…


not only do the rich people lose their wealth, but everybody else is doomed to hopeless poverty and — oh, yes, by the way — your communist rulers might decide to kill you and a few million other people, just so nobody forgets who’s in charge…
…Did I mention that Jesse Myerson’s original claim to fame was as “media coordinator” for Occupy Wall Street?

Nor is it a surprise that Clara would be on the opposite side of Mr. Myerson after all Communism is all about class struggle and Myerson knows about the upper classes:
Why do these neo-communists always have to attend elite private schools? Jesse Myerson attended Bard College (annual tuition $45,730) where he majored in theater and “human rights studies.”
Yeah, another one of those.

More history and science: the sunstone was real.


"Yes, officer, YOU NEED A WARRANT TO SEARCH THEIR HOME."


Oh, boy.  Prince Charles opens mouth and inserts leg.  Monkton calls him on it.
That would be some debate.


If there'd been a camera able so see this...