Think the President will say bad things about this racist bastard?

Of course not; this racist is black.


It was barely noticed on Capitol Hill, but the budget deal that just passed both houses of Congress changes the split between the federal government and states when it comes to royalties in oil and gas collected on federal lands by 1 percent.

That may not sound like much, but it translates into a loss of $100 million for New Mexico and $415 million across the country over the course of the next decade, and western states will be hit the hardest.

“I don’t think it’s a good deal at all,” New Mexico State Treasurer James B. Lewis told New Mexico Watchdog Thursday. “New Mexico needs every dime, every nickel we can get. It looks like it’s permanent and it’s sad that we didn’t get a voice in it.”
One more "We had to pass this before you find out what's in it" moment.

And Mr. Lewis?  Borrowing from Ace,
Psst. James (a democrat), you have a voice in the form of your two democrat senators, who voted yes for it, and 3 representatives in the house, where the two democrats voted yes. Guess you should've elected different folks to represent your states interests no?
Your assholes who are your voice in this helped pass this, so why don't you have some words with them about it?


'When a homework assignment gets out of hand'


A number of links about the massive pile of suck & fail that is Obamacare.


Yeah, the KNEW the site security was damn-near nonexistent; they turned it loose anyway.  Wonder how many people will take damage because their information got out?


Here in central OK, we got some nasty stuff 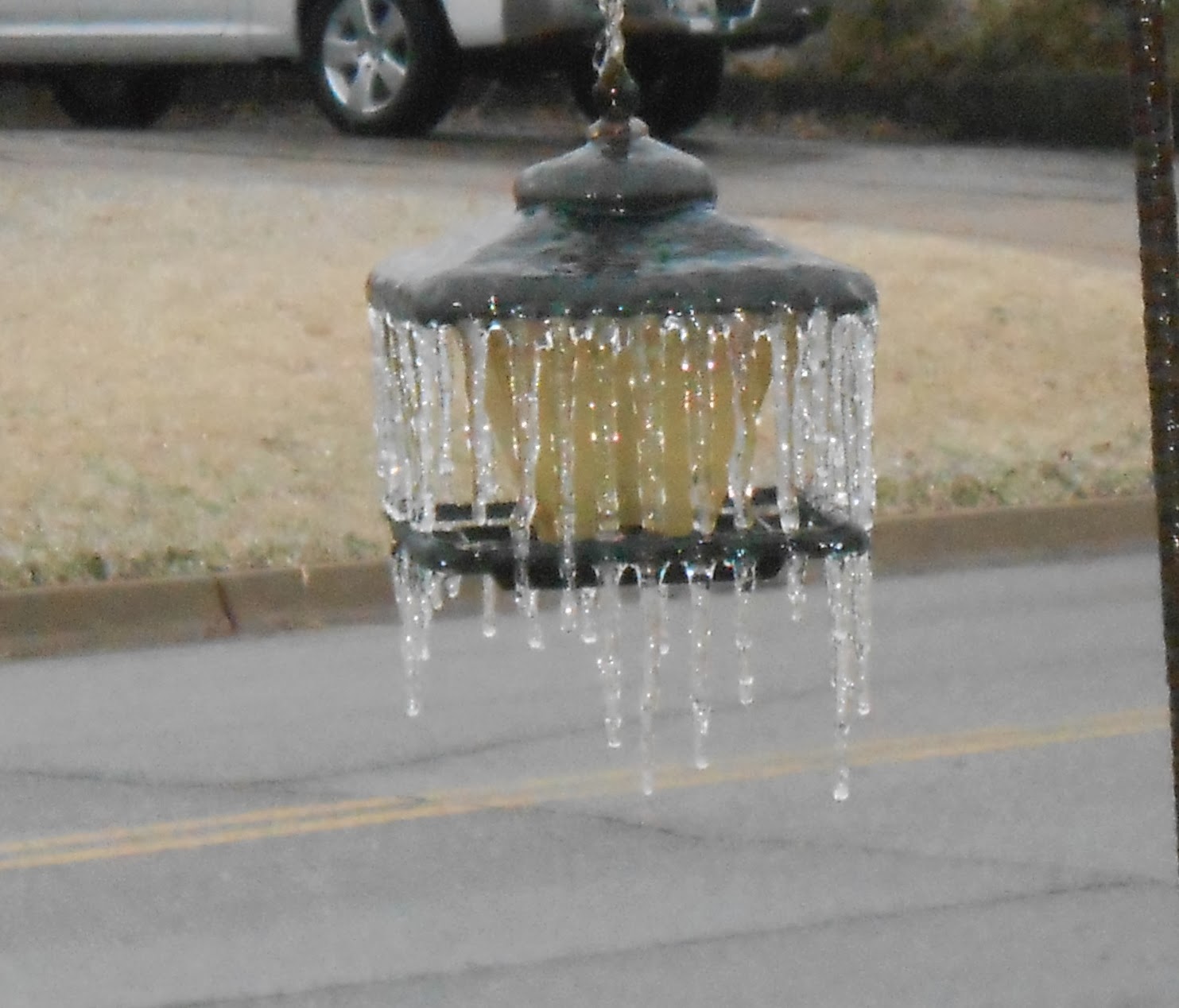 The birds are not happy.
Neither am I.


In a way this is a bargain: only ten BILLION of OPM for Obama to pay off the union.


At this point, if we HAVE to have an EPA for some reason, it'd be best to wipe the slate clean and start over; this corrupt pile of garbage needs to be done away with.


Noted by Tam, a report on some gun lubes.