Y'know, if they'd let them build another refinery or two(or had allowed that in the past ten years, maybe?) just think what gas prices would be.
With U.S. refineries already choking on more oil than they can process, producers from Exxon to ConocoPhillips are clamoring for repeal of the export restrictions that have outlawed most overseas sales of American crude for four decades.


I can't decide if Juan Williams is really this farging dumb, or if he's so desperate to be back in the good graces of NPR that he'll push ANYTHING they'll like.


They don't want to ban our guns.  Except when they do.  And they'll tell you both things at the same time, and expect you to not take notice of it. 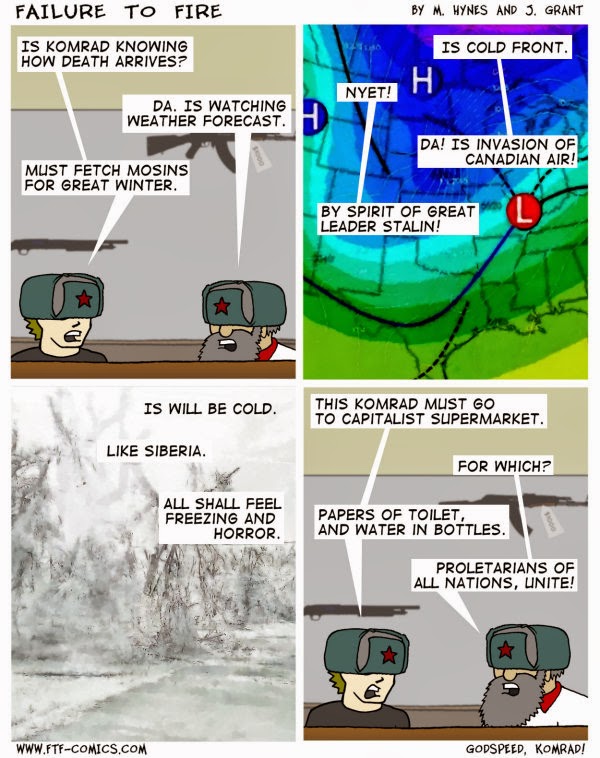 I don't know what the big specialty bulbs (high-pressure sodium, I think) in, say, a gym ceiling sound like when they fail catastrophically.

But I could believe they're loud and sharp enough to confuse a non-shooter in that way, maybe.