a bit of backed-up 'What the hell?'

Why are the Brit authorities soft-peddling who murdered a soldier on a public street, but hammering anyone who says non-pc things on bloody facebook?
Because it's safer to screw with people who say impolite things than the actual enemy, and
because they're using the enemy for votes.  And screw the future consequences.


I'm wondering, did Romney return that knife Christie stuck in his back?


This information's been out for a while, but the warmenists can't bloody stand it, so most media hasn't talked about it. 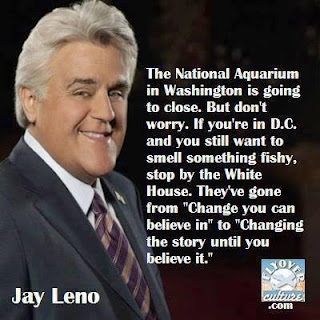 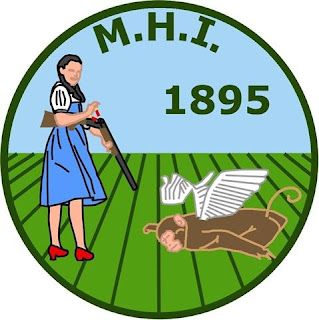 "We're here to off the wizard"

'Creeping sense of personal remorse' actually means "I got caught!"