Stealing from the pickpocket in Casablanca: 'Asshats, 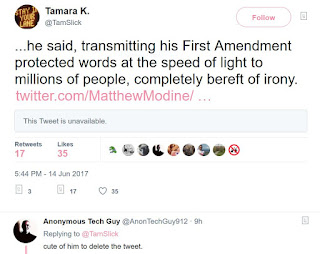 And just what did he delete? 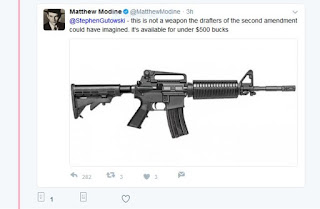 Such wonderful, clear-thinking people.  Much like CNN:
Curiously, Darcy seemed uninterested in CNN’s inability to correct its own false reporting on the Alexandria shooting. CNN falsely reported early Thursday morning that the rifle used by the Alexandria shooter, an SKS chambered in 7.62×39, was “a Chinese-made AK variant.” This is demonstrably false, and it’s an error with significant implications given U.S. gun laws.
...
Instead of moving quickly to correct the egregious errors as a way to prove that CNN is serious about publishing facts instead of fiction, Darcy did the exact opposite.

“Not playing your game man, but have fun!” Darcy replied.