Couple of inches, maybe a bit more.  Someday I'll remember to buy an actual snow shovel for these occasions.  In the meantime,
A cap and shemagh works very well to keep snow off your glasses and your head and neck warm.
Glasses are a pain, because if you pull it up to keep your nose warm, they fog horribly.
So far nobody has pulled the 'get stuck in front of my driveway' thing.  Which is good, because I don't feel like pushing the bastards to try to get them moving.


Even all these years later, socialists and other leftists want the commie traitor to be exonerated.  Because social justice, or something.  Probably they just don't like a fellow traveler being held responsible for their treason.


How To Alienate Family And Friends In 7 Easy Steps: A Fisking
Summary: Or, you could stop being a self-righteous prick for a few hours and enjoy being around civilized people.


This is clearly unpossible, as D.C. has all those Brady/CSGV/Bloomberg-approved laws about guns.
A number of weapons, including two guns in a violin case, have been found stashed along the Potomac River in Washington D.C.

U.S. Park Police said a woman walking in the woods near the C&O Canal, which runs along the river, found the case on Wednesday.

When police arrived they found more guns and ammunition stashed in pails and garbage bags nearby.
Makes you wonder who, and what they're up to.


Right now we've got various cases of melanin-gifted people attacking pale people, and most of the media ignoring it as much as possible.  Which reminded someone of the Christian-Newsom murders.  If you've not heard of them, thank the same PC-brained Democrat operatives with bylines trying to ignore the more recent crimes.

And, as Insty notes,
There was no White House commentary, and no mass marches or riots. And not all that much press attention. Because these horrors did not Advance The Narrative.
Still don't.  Which is also why the gutless Chicago PD brass and prosecutors tried to avoid charging their current asshats-in-chief with 'hate crimes'; that's only supposed to be used against some people...


Speaking of Chicago,
Hanhardt pleaded guilty without a deal, to prevent a trial. He was old school, and by then an old man, and he went down alone, brave, and keeping his mouth shut.

Politicians could stay silent about the reasons Chicago was the city that worked, just like they'll stay silent now about the convictions of the violent Hobos gang members on Wednesday, or trials of the Mexican throat-cutters who come over the border and park dead bodies on the Southwest Side near Midway Airport.


And some general things to annoy the right people: 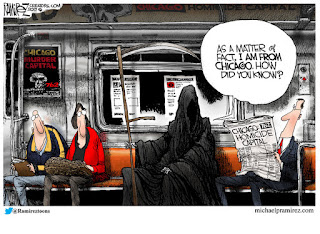 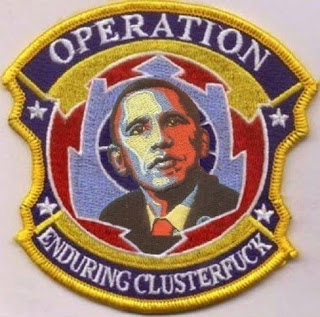 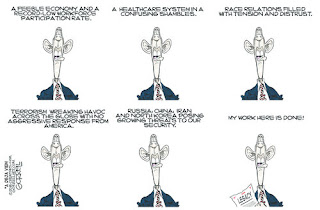 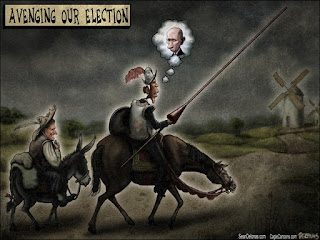 You don't need a snow shovel. For the type snow you get, a nice #2 coal shovel would serve your needs better. Your snow is wet and heavy and that kind of snow will collapse a snow shovel. I learned that during three years in Kentucky.

It varies; some of it's wet & heavy, this stuff is light & dry. Never really know which we'll get.

But the coal shovel's not a bad idea at all.