"We don't want to take your guns and magazines, it's a NRA scare tactic!

Except for those we DO want to take, but don't pay attention to that."
Watching Aborn’s attempt to define fear of gun bans as paranoid while arguing in favor of gun bans makes me disinclined to give the benefit of the doubt to the leaders.


Hey, I thought screwing with government records was a crim- oh, yeah, this is done by a Clinton so nobody wants to do anything about it.


Why don't people trust cops, especially federal cops?  Because a bunch of them are thieves who'll never pay a price for their stealing.


It appears the F-35 is a bigger piece of crap than we already knew, which is saying something.  But the people wasting time, money and resources on it won't have their ass on the line in/because of it, so they don't care.


Darin LaHood is a lying bastard bought-and-paid-for politician.  And the establishment Republicans love him.
.@dloesch is having an exchange with a guy from the US Chamber of Commerce much as Jaws had an exchange with Quint's intestines


Under the heading of  'Out of their friggin' minds', 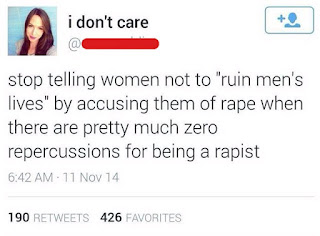 Yeah, except for that 'life destroyed and possible jail' for those falsely accused; and the 'years in prison' thing for actual rapists.  But I guess that doesn't count.


On the other hand you have good advice 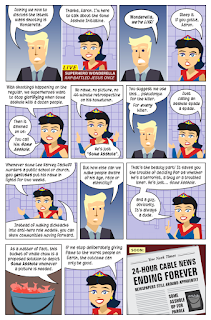 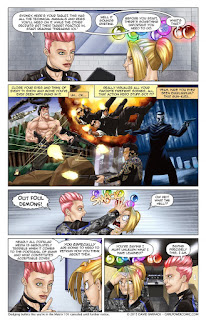 You could (should) use the same "Some Asshole" tag for most political stories, too.
"Some Asshole running for President"
"Some Asshole proposing legislation to regulate ditch digging to protect the endangered earthworm"