ATF spokesman Robert Schmidt didn't immediately return messages.
Anybody surprised?
Yeah, I noted this before; it's still pissing me off, though.


Why are gun ban advocates such violent-minded idiots?

Found at this page on bookface


And so farging stupid?
“Nobody needs a 15-round ammunition magazine unless they are a domestic terrorist or a gangster,” Miller said. “We expect the legislative leadership to get behind this and the governor to see some sense.”
Chances of him wanting cops held to this standard?  Zero.
Of course, this one's from the Dark and Fascist State of New Jersey, but still.


The tea party philosophy goes international; EUnuchs panicked.  "This threatens our control of the commoners!"


Something else from the show: a 1911 Flying Merkel 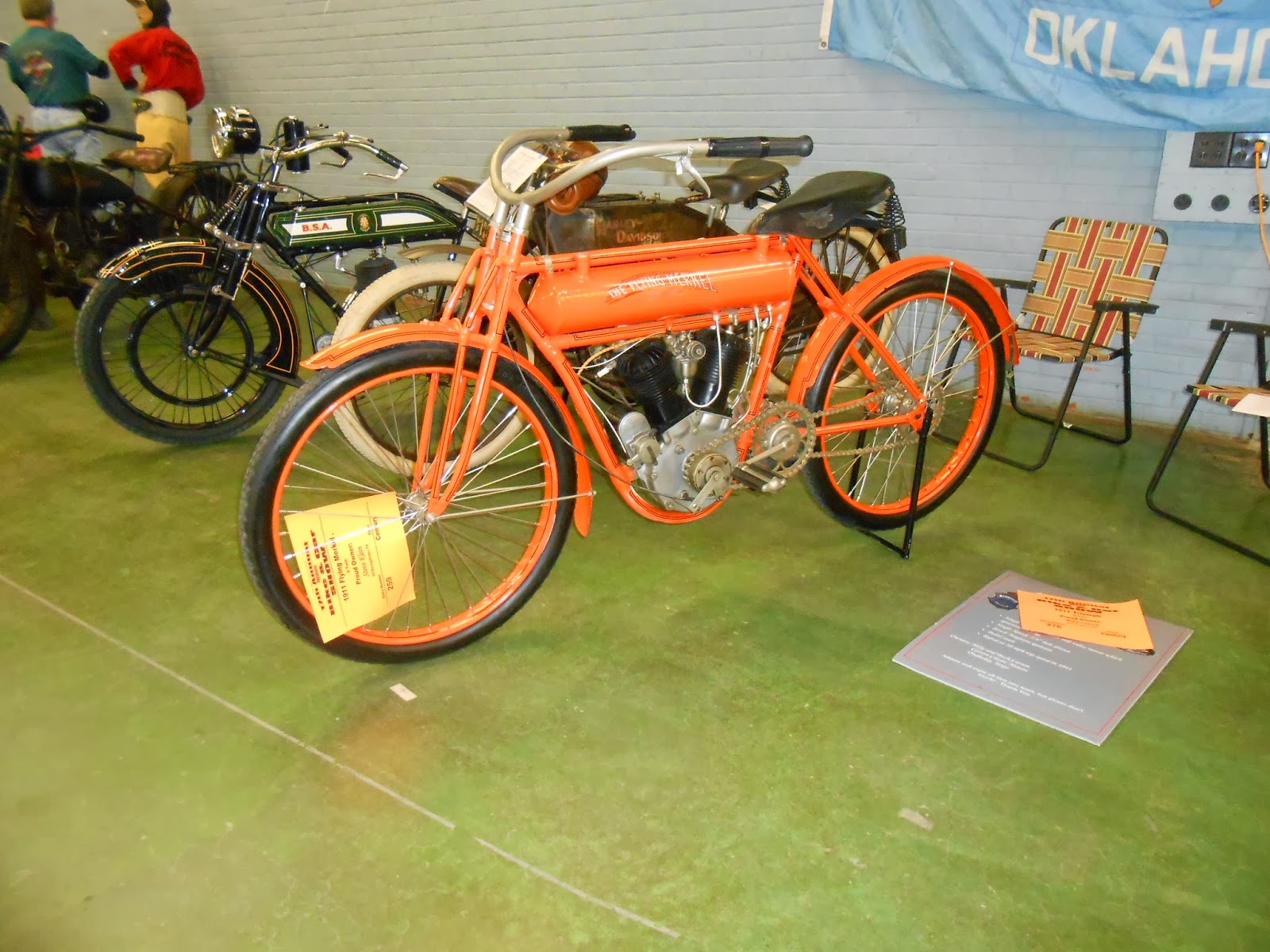 I guess his local police department are ... which of the two?

When one's eyes are tired, it can appear that the sentence reads " a 1911 Flying Merkin". Which does lead to reading it a second time.