You know who won't have to surrender their weapons?

People who quietly told the state to fuck off.
More thoughts on the situation in Connecticut.   The paragraph preceding the above:
This, of course, is the eternally fulfilled fear of those who oppose registration of things governments don't like—that allowing the government to know about them will result in their eventual confiscation. Such confiscation, despite assurances to the contrary, occurred in New York, California, and elsewhere. Connecticut has accomplished something special, though, by making "eventual" a synonym for "right now."
And right now a bunch of politicians are considering
Just how many people do we want to try to put in prison to attempt to enforce this law?
Just how many voters are how pissed-off at me right now?
and the big one:
What do we do if they keep publicly telling us "Fuck you.  Come and take it." ?


This has to go under the heading of 'The Horror' and 'Somebody needs to pay'. 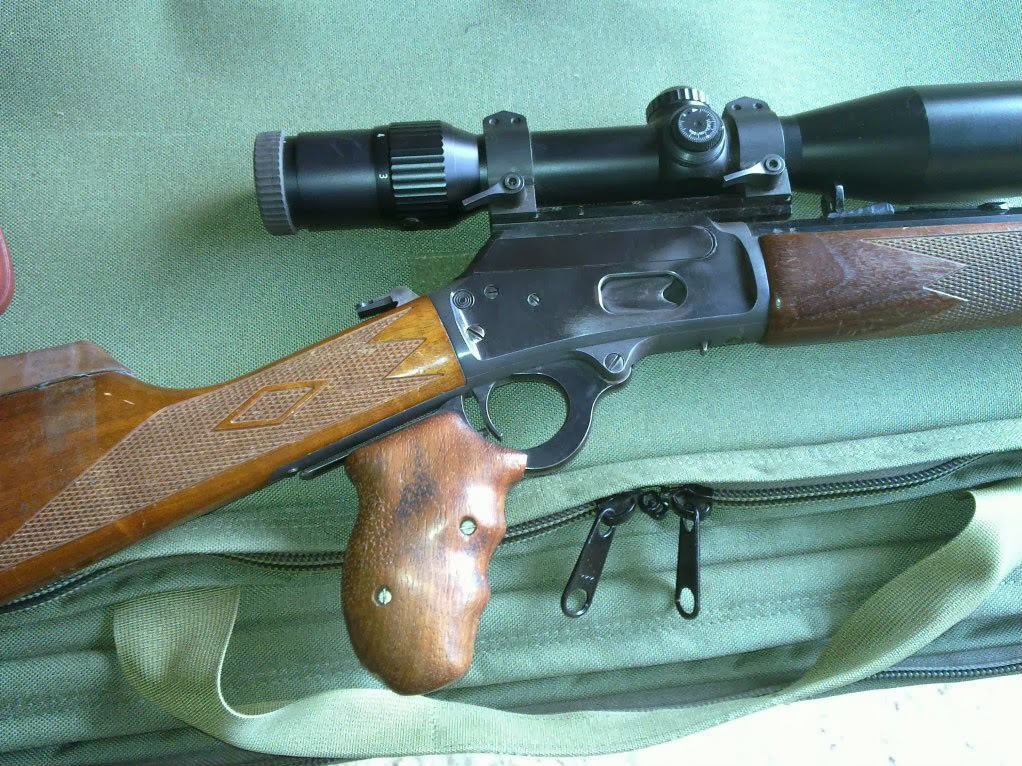 
According to Posner, paranoid libertarians pose a genuine risk to the social order, since their incessant harping on government misdeeds threatens to undermine the functioning of the American state. “If people trust the government, they may accept its assurances that flying or nuclear power is safe. They may absorb the messages of its educational programs. If they don’t trust the government, thenno go,” Posner writes.
Posner, you fucking idiot, that's AMERICA; we're not INTENDED to trust the government.

Labels: 2nd Amendment, Gunny Stuff, Progressive Morons, The Way It Should Be Done

That's what got us where we are now, too many spineless friggin' morons trusting the government.

That is about the most insane comment I have ever heard about Libertarians. So government misdeeds are not a problem just someone "harping" about them? He needs to change his last name to Poser.