I'd always thought the idea of "Bank, buy gold for me

and hold onto it" didn't seem like the best of ideas; seems I wasn't being silly or cynical, I was ahead of the curve.
In 2007, Morgan Stanley paid out $4.4 million to settle a class-action law

suit by its clients after Morgan Stanley charged them to buy and "store" precious metals for them, but neither bought or stored the metals.
...
Avery Goodman points out that Morgan Stanley has once again just launched a similar scam, offering "allocated" metals, but gaming the definition so that the holdings are not really allocated.
And it's not just here:
When the customer finally got his gold, it was 2011 minted bars. This made no sense because he had been holding the allocated gold for years. That’s just another example that even the allocated gold in the banking system has probably been loaned out. Many of these customers will wake up one day and realize they entrusted their gold to the wrong people.”


When people in positions of power lament that they can't act like the PRC, it's a great big warning sign. If you weren't worried about these clowns already.


Harvard wants people to give them piles of money for an 'education'; how much of it is being wasted on PC crap like this?


On that 'study' that basically says "EVERYBODY is a terror suspect!":
Oh. My. God. What a dog's breakfast of blatant grant-milking. What did they do with the grant money they got for this? Piss it away in Vegas and then put this mess together the night before they sent it off to DHS?

Snork...
In the post-apocalyptic future, the Manolo expects the survivors to be exceedingly well-shod for the first few years, after which, we will have to make do with old Birkenstocks and burlap bags. It will be like living in the Middle Ages again, only without the benefit of people who are handy with tools.


What? They actually expected Obama to put REAL sanctions in place that might offend the PRC?


Haven't these rubes figured it out yet? The only people Obama has genuine love for is himself. 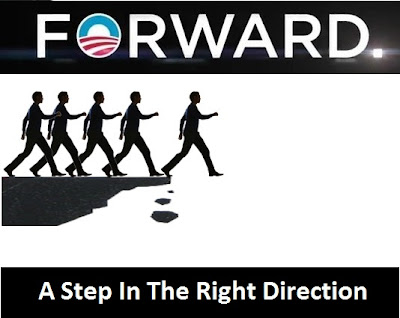 "When people in positions of power lament that they can't act like the PRC, it's a great big warning sign. If you weren't worried about these clowns already."

Don't worry, the official Minitru didn't cover this gaffe so it never happened. Had it been said by the evil Goldstein --I mean Romney, everybody would be able to recite the quote verbatim from the first night.