I can type normally now, but

mowing the yard with one arm is a PITA.
Yes, it needed cutting.  No, nobody handy.  Didn't take long, at least.  The shoulder's much better, but still hurts to sneeze or cough.  And I don't dare try to lift anything heavier than a frying pan(non-cast iron) with the left.

Short time ago on bookface I was informed that
People losing the insurance they wanted to keep was all the fault of the insurance companies.
Because the companies are greedy and really want to piss off their customers.
And Obama has nothing to do with it.
It's because the companies have bought off the politicians and this is so they can sell more-expensive policies.
But even though that would mean Obama is bought & paid for, he's blameless.
And it's all for our own good, anyway, so shut up.

Being sick to death of people who'll make excuses for him for, well, ANYTHING, and people who might(they think) get a subsidy for insurance so "Screw the people losing money to help pay for my policy, I love it!", I shall now just post some stuff to take my mind off it. 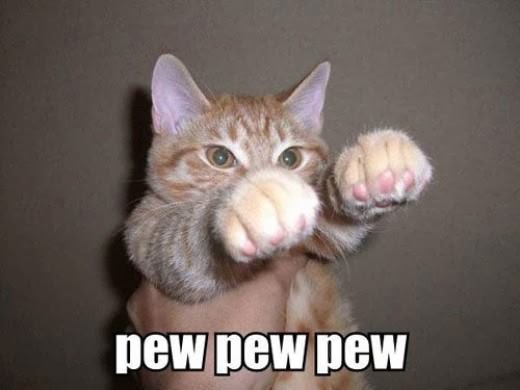 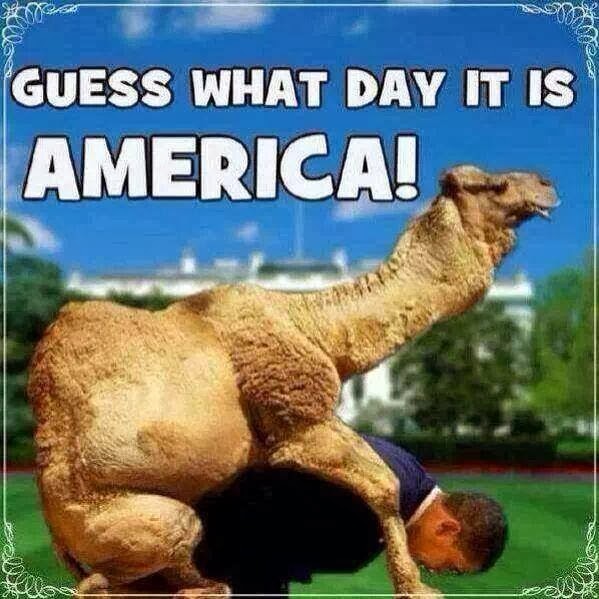 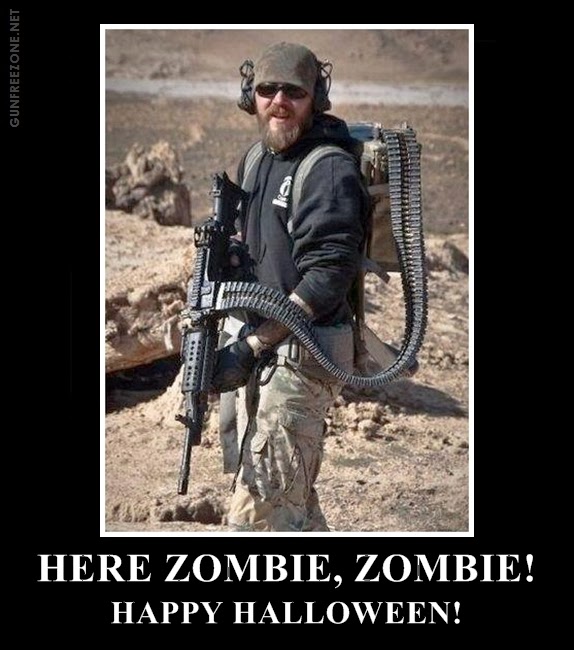 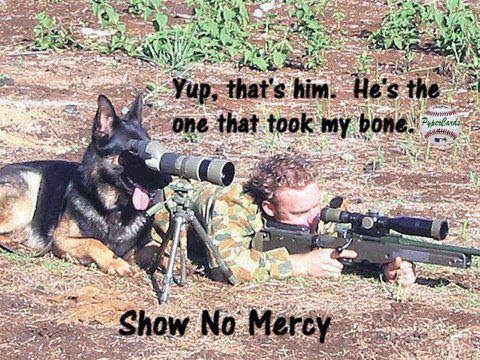 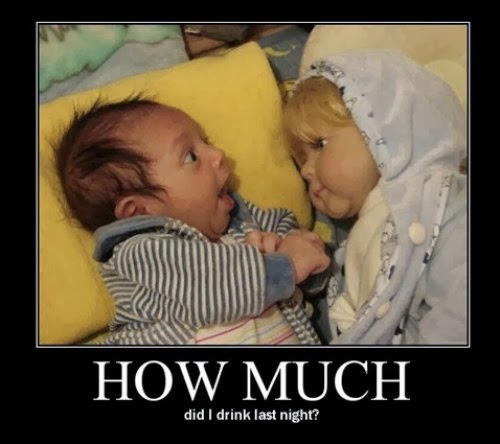 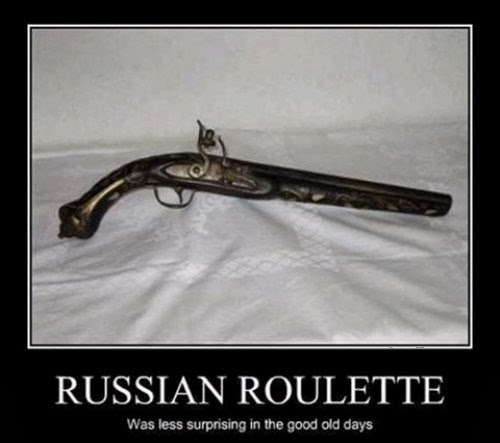 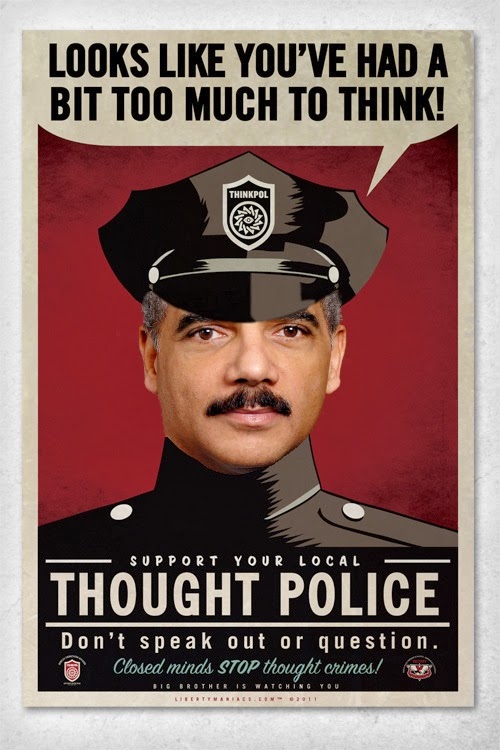 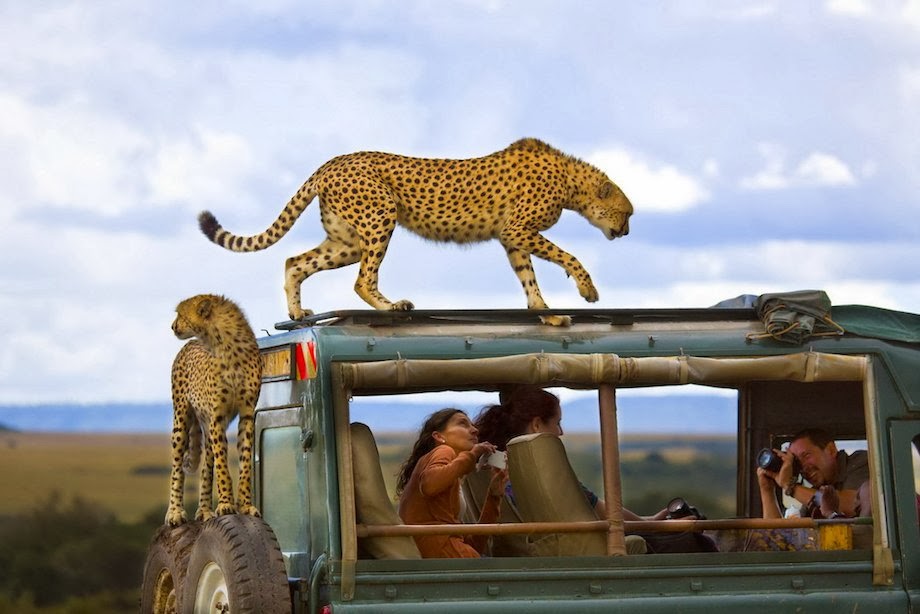 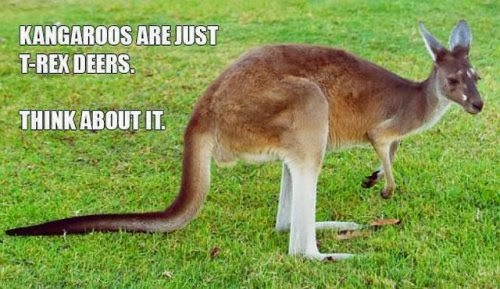 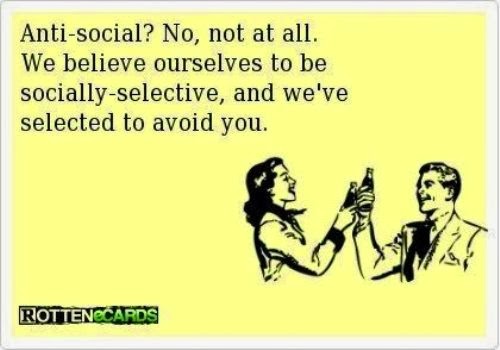 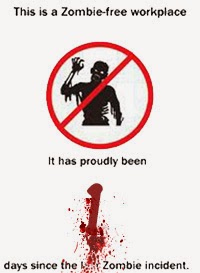 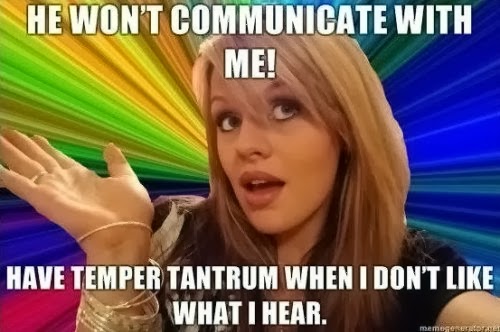 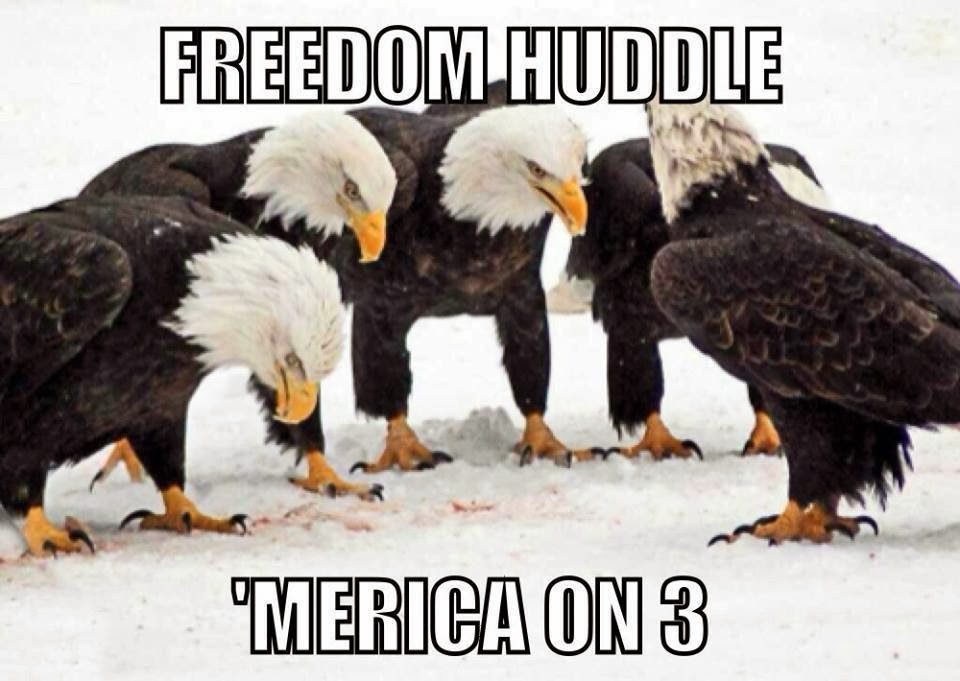 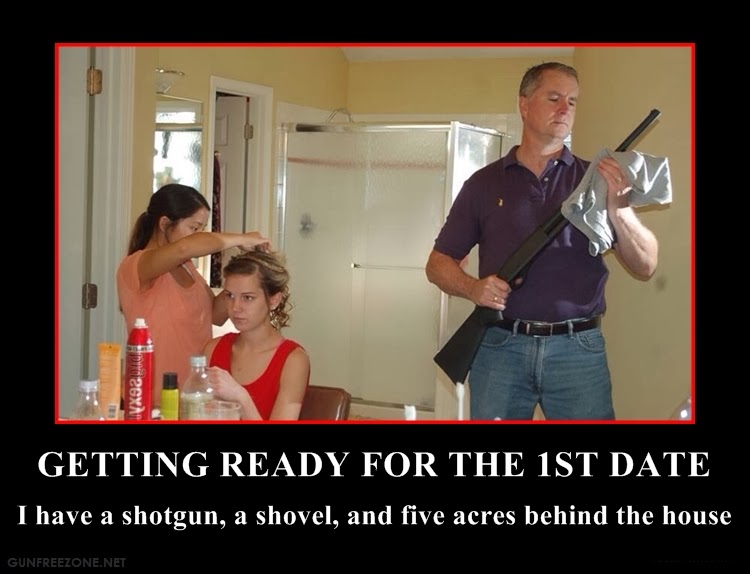 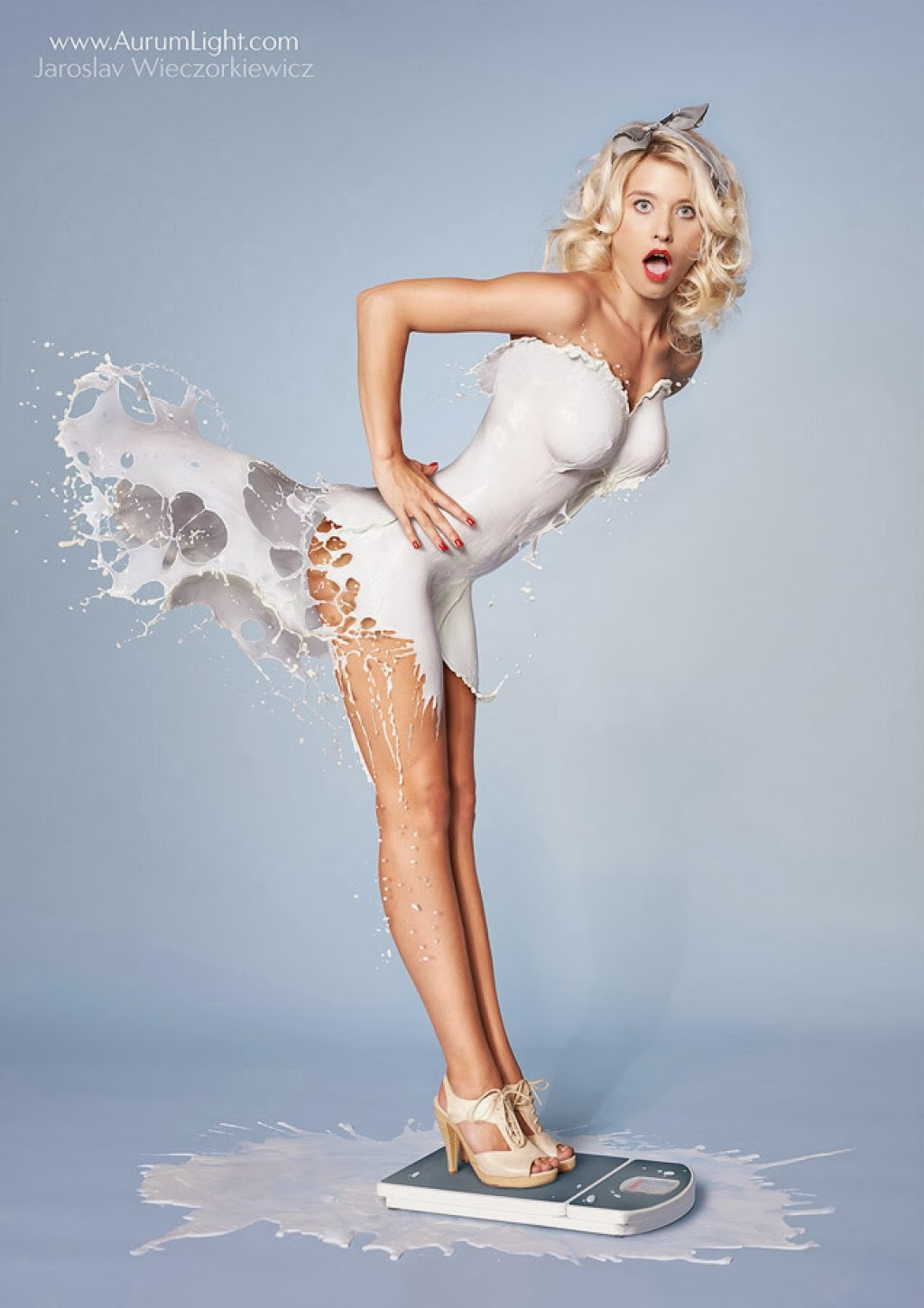 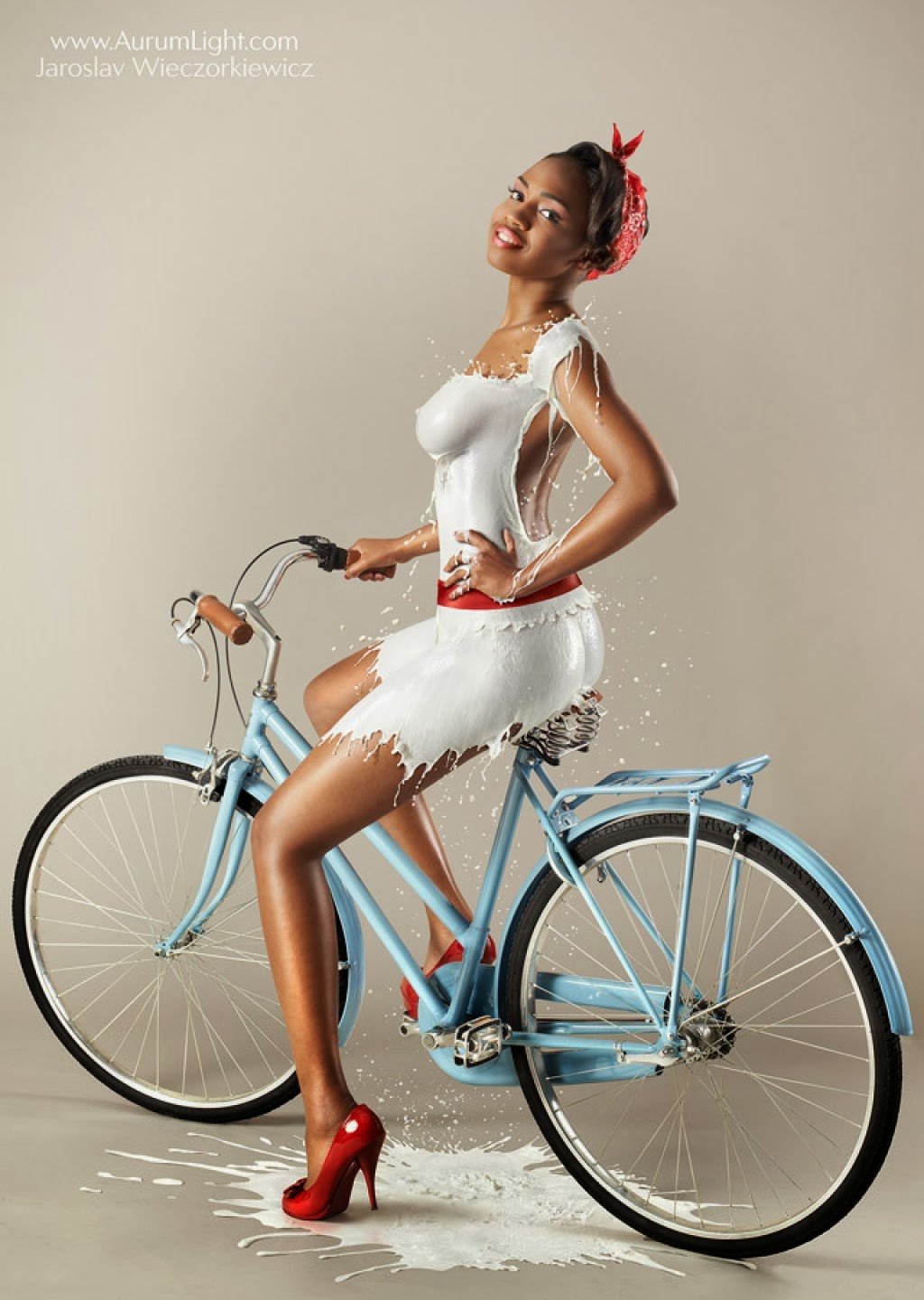 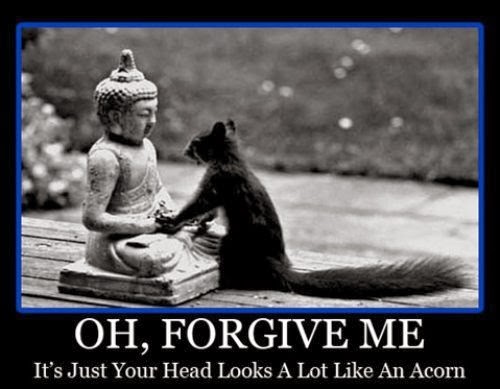 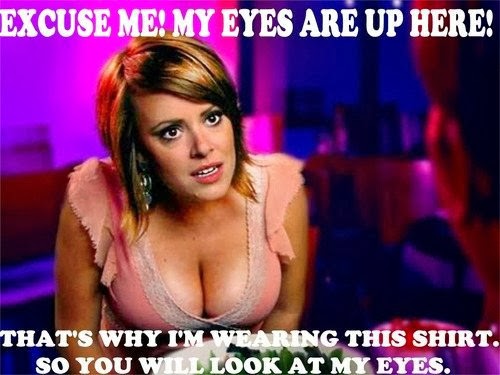