Why just about all the 'leadership' at the Veterans Administration

should be beaten with clubs.  Then whipped in the town square.  Then fired.

Preferably from a cannon.
After years of sedating patients with dangerous combinations of drugs, a former chief of staff whose medical license is in jeopardy, and supposed budget woes, the Department of Veterans Affairs hospital known as “Candy Land” has a plan to fix its problems: Hire a full-time interior designer.

The Tomah, Wisconsin, hospital posted a job opening for the $77,000 decorating position Tuesday. The person hired will be in charge of “accoutrements” like “window treatments.” The VA wants someone who is either a current federal employee or has a “Ph.D. or equivalent doctoral degree” in interior design.
Screw it, just hang the bastards.


Because self-defense is uncivilized.  It's only good if someone from the .gov does it.
"The state has been defined as whatever authority possesses a monopoly on the legitimate use of violence. It is this monopoly on violence that fosters social order and permits civil society to flourish and thrive. When a mass shooter opens fire on a crowd, he is also taking aim at civil society and striking a blow for chaos and barbarism. But when citizens respond to this act of anarchism not by empowering the state to make it more difficult for the next mass shooter to carry out his murderous plans but by putting even more guns in circulation, they further degrade public authority by refusing to grant the state the authority it needs to preserve order and keep us safe.
Yeah, that state monopoly on violence always works out great, doesn't it? 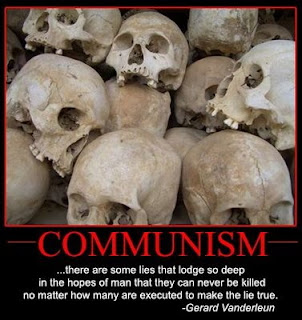 If it weren't for fake hate crimes, would there be many(or any) to speak of?


I went to the doc this morning, as the cough just wouldn't go away.  So now I'm full of some meds, and I'm going to sit in the sun or something before it starts raining later.  Or tonight.  Or something

"Should be beaten with clubs. Then whipped in the town square. Then fired.
Preferably from a cannon."

Don't want anyone to start thinking of circus cannons.

Circus cannon might actually work pretty well, just no net. Get the job done, without all the mess from a 75 or 105mm.