I wonder how happy the parents are

that the money they're paying for a private school is going for this bullshit:
A high-school physics teacher has developed his own six-day curriculum that he uses to teach about institutional racism, privilege, and social justice as part of his seniors’ physics classes.
Not a damn thing to do with physics, but it makes this clown feel all SJW-warmery and superior.  Even while he's being all picky about who's acceptable:
Yes — the physicist has to be black specifically and the assignment “will not cover any other minority groups that may not be as involved in science.” 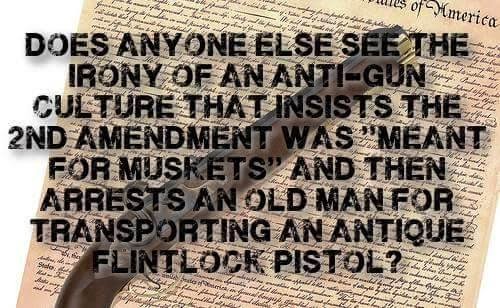 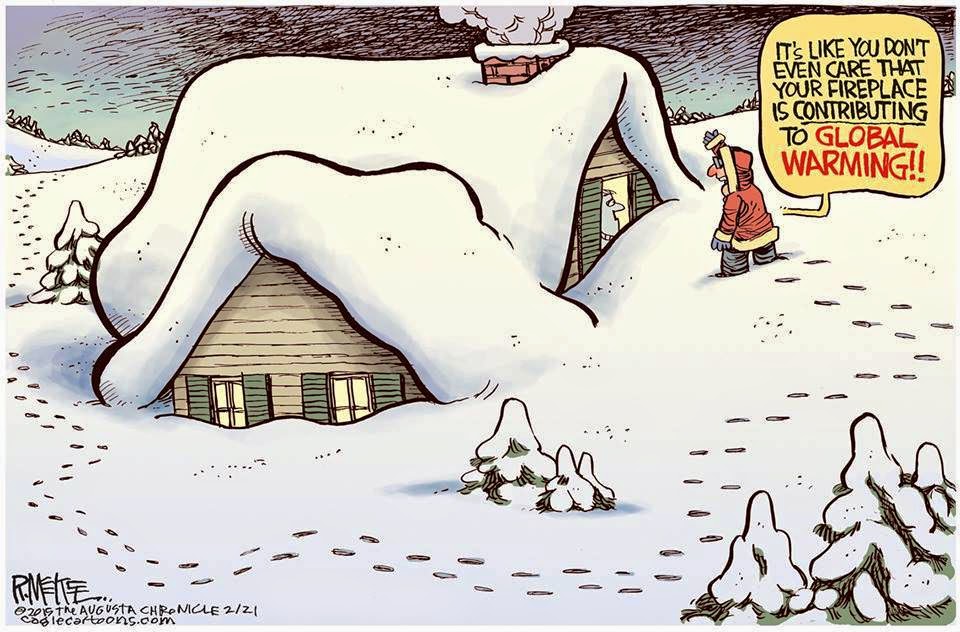 About the level of journalism we expect from Rolling Stone.  And they picked the wrong young lady to use for their hit piece.
Great picture, bad article. … It was doing what media often does, laying it all on one-sided, and not necessarily having the best writing. The writing was the largest problem for me. When I saw it, it seemed to me that it had many inaccuracies, was biased, and not supported by sources. I was more worried about the fact he only had his opinion, rather than the opposition’s opinion as well.


What do the ten most dangerous cities have in common?  Three guesses.
And you'll be called a racist for guessing right.

I don't understand why Rolling Stone was _ever_ taken seriously as a news source, but they blew every shred of credibility with their college rape story. Some young woman told them a story about being gang-raped _on broken glass_ at a U of VA frat house, but said her friends talked her out of going to the hospital, because it would hinder their ability to indulge in drunken frat parties... RS did not even question that someone with her back cut to ribbons and full of pieces of broken glass could avoid the hospital and carry on at college for a few months until she decided to go public. They also did not bother to fact-check the accusation against the fraternity, and it looks like they seriously libeled that organization - there was no party at that house on that date.

When, long after RS printed this BS, someone did a little fact-checking, the story changed. She was supposedly forced to give oral sex to several unidentified men, at an unknown location. All those details are missing, I guess because she was too wasted to remember them. There's no claim that they knocked her teeth out - that's too easily checked - so if there's any truth to the story rev 2.0, I wonder if "forced" actually means they gave her drinks and begged... But at least she has witnesses - to a sudden change in behavior. Because she was abused, because she suddenly realized she was an enormous slut, or because she discovered partying was more fun than studying? But UVA imposed very restrictive rules on frats based on that bogus story, and isn't backing down on that.