You know, when a big reason you want to attack globular warmening is to prevent idiots trying to 'save Mother Gaia' by screwing with the climate...
The people you're trying to stop are friggin' insane.
However, both of these options pose substantial known risks to humans and ecosystems. Stratospheric spraying could substantially reduce precipitation in South and Southeast Asia, potentially shutting down seasonal monsoons that more than a billion people rely upon for growing crops, or imperil replenishment of the ozone layer. Ocean iron fertilization could result in the proliferation of algae species that won't support higher order predators, or prove toxic in the marine environment. Moreover, the Earth's ecology is vastly complex, and both of these technologies may also pose significant unknown risks that are impossible to assess before it is too late.
That the same people who chant "We don't know what we're doing to the Earth!" would even consider plans like this...


Hadn't seen any hummers, but the feeder kept emptying; found out why 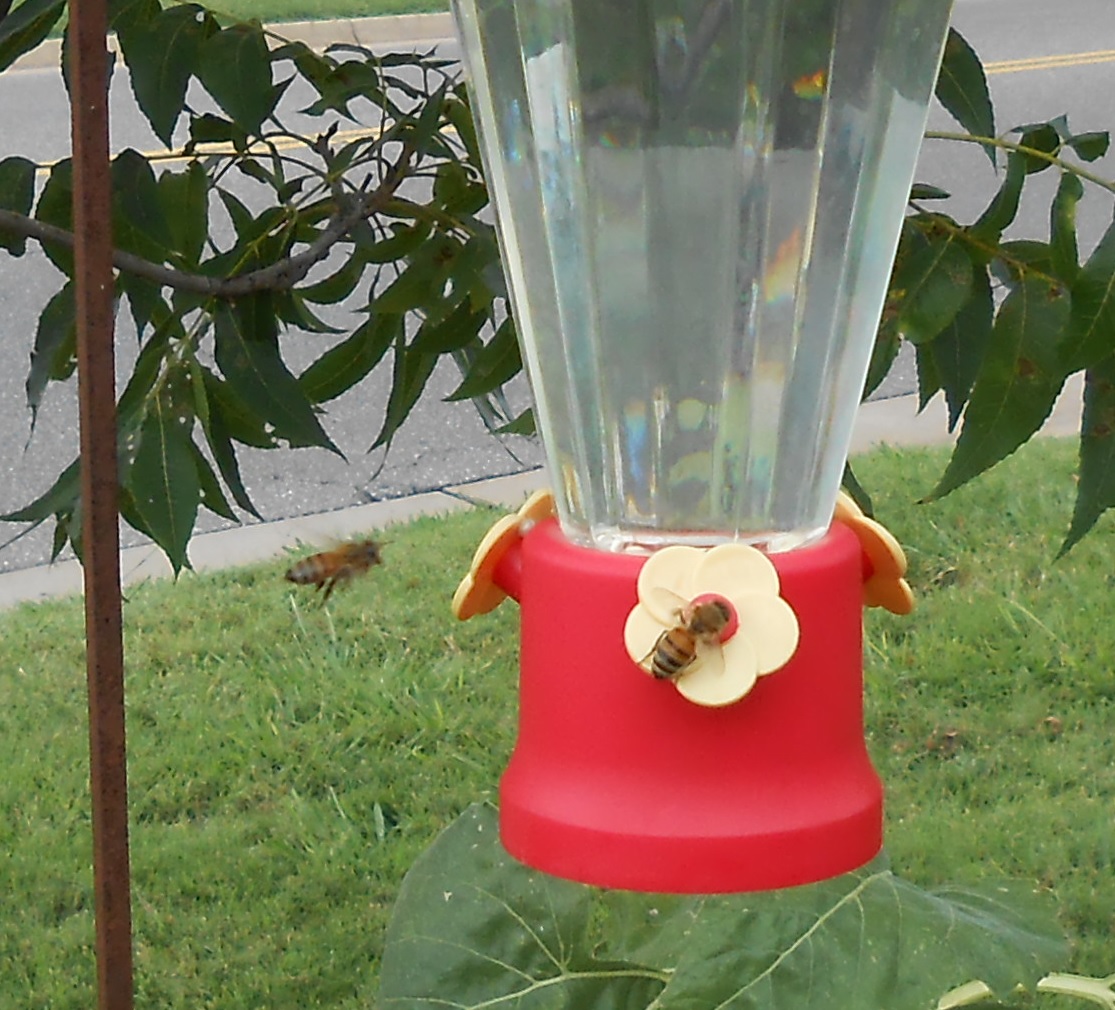 "Why aren't you saying anything about this case, Rev. Jackson?"
"Because the victim's white and the attackers black; why do you think?"


I never heard of industrial shotguns before; some reading to do, once my eyes stop crossing.

a company I worked for about 20 years ago used to have rotary lime kilns, and I often used to find the 8ga empties amongst the kiln waste (that was wierd stuff - it would form crusts then break them as it hydrated further)I never found a good example they all looked like they'd ridden round on a truck floor for six months.

Re the geo engineering, one of the worst I heard was to quarry the Nullabar Plane (limestone), burn it to lime (catching the CO2 and pumping it underground) and tipping the lime into the sea...

Interestingly, during the Cretaceous and Tertiary periods, when there were no polar ice caps and there were forests on Antarctica and Spitz bergen,

the oceans were far from acidic - they were depositing trillions of tons of chalk (think of the white cliffs along the English channel coast 700 feet high at beachy Head) - so much of the stuff, that where the water was deep enough to keep catching and preserving the stuff, there are several kilometres thickness of it.

IIRC Denmark has something like 5 or 8 km thickness of chalk. hardly a result of acidic oceans.

Of course if we get into actual geology, rather than the mathsturbation of numerical models, we get inconvenient things like elephants, hippo, lion, hyena etc, remains in England from the likes of the Hoxnian Interglacial (there are examples of such African style mega fauna from central London, the Trent valley and from the North York Moors and near Settle in the Yorkshire Dales, and many other locations), along with reddened clay soils

you have to go a long way south from England - down into the Mediterranean: Spain etc before you get enough warmth to turn grey clay soils red today.

Oh, I forgot to say, there are some very nice commercial shaped charges for clearing blockages (boulders jammed) in ore passes and draw points in mines.

If you've got a bunch of boulders jammed mid way in a 200 foot deep by 10 foot diameter vertical ore pass (and likely 100 feet depth of broken rock sitting on top of the blockage), you're usually short of volounteers to climb up under it and stick a bar in to see if they can free it (best not fantasize about who we might like to volounteer for the job...)

So there are some nice commercial shaped charges that you can position at the bottom of the orepass (probably using a long pole, so you can stay under a secure roof) which will send a jet of hot metal up there to rattle things loose.