Ireland, this is just bloody sad

Did these morons actually think Hitler winning would've been GOOD for Ireland?
Be pissed at the English all you want, just don't let it eat your brain, ok?


What? The Russians may have done something unethical in this? Damn, can't trust anybody, can you?
Yeah, I'm sure this will make the Poles all tingly at the thought of being friends with Russia.


Employers are facing more uncertainty in the wake of a letter from the Equal Employment Opportunity Commission warning them that requiring a high school diploma from a job applicant might violate the Americans with Disabilities Act.
Can every activist clown in every federal agency. And in some cases, can the agency. Before they completely ruin us.


Yeah, this is really going to make the OWS clowns friends, isn't it?


Bleeping bloody hell!
If you don't get a bang, CHECK EVERYTHING 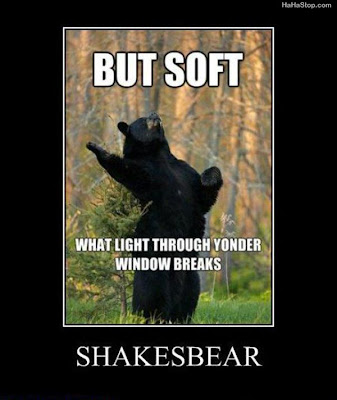 Friend saw this one, said 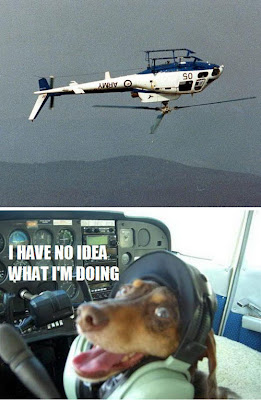 
A: Yes, boycott New York
B: ESPECIALLTY boycott New York Effing City(cleaned up version of what Kim always called it)
C: Mr. Gura, are you available?
Please note, also, that Meckler(in linked article) was NOT carrying: his pistol was in a locked case, etc., as per federal law and so forth, as he was traveling through that damned city; he was arrested in violation of both FOPA and common sense.

Why is it that folks are refusing to accept that Meckler was in NYC with his handgun for 4 1/2 days before he tried to check his bag back to California?

I still think that the Sullivan Act needs to go, but I continue to have a problem with any assertion that Meckler had no idea that handguns were not allowed in NYC unless one had a permit, and that there is no way non-residents can get a permit. The other two folks might get a pass on that, but Meckler is identified as a gun-rights advocate among other things.

What is gratifying, if anything can be, is that NYC and NYS lawmakers are sweating that some judge might rule their draconian laws too draconian and force a change that is - dare I say it? - "too liberal".

wv = prethot: that which apparently did not happen with these three.

I think Meckler was trying to be a Heller with a gun, but how can this case stay in State Court, or as it is called in the Empire State, New York Supreme Court?
If I were Defendant, I would remove it, which is a matter of right (whether it stays in Federal Court is an issue for the Federal Judge to decide).

FWIW, the WV is Insti, whom I do not read as regularly as Firehand.

Ireland is still seriously schizoid about "The Emergency".

The shinners were not though, they openly venerated the memory and deeds of NAZI agents.

Fortunately for a friend of mine, 1950s Ireland was a safe place for former Nazis.

His father was one of the first nazi agents offered the chance to work for the Brits rather than face immediate execution.

After the war, his relations with his former handlers were very poor, and he moved to Ireland. Many Irish were moving the opposite way!