Yet another reason to get rid of DHS:

"We want you new immigrants on welfare."


Fordham University: Ann Coulter is unacceptable to speak, but someone who supports bestiality, infanticide and eugenics is quite acceptable because “Basically, the Church is not afraid of any idea, if it has a fair chance freely to explain its own position,” Schall said.
Yeah.  Except they're afraid of a skinny blonde female and don't want her to speak.


"Yes, you can speak; but you cannot speak ill of islam!"  Just freakin' wonderful, isn't it?  Especially coming from people who refer to Jews as, what was it, 'offspring of dogs and monkeys' I believe?


Petraeus is like anyone else, there are things to criticize about him.  Legitimate things.  There's also people spouting bullshit in large quantities.  Same thing I said about Bush, criticize real problems/failings, and knock off the crap. 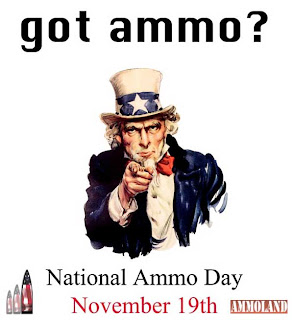