About those details mentioned a few days ago,

goes like this:
Dad had a serious health problem, followed by a couple of other things.  He's recovering well now, but I've had to make a few trips to help Mom out with stuff.  And mow.  Have to do it some more for a while, as it'll be a bit before he can take those over again.

And I've got a back problem which has made all this less than fun.  And that's not going to get much better for a while.  Hopefully the treatment I'll be starting will help.  We'll see.

So there's been little bloggage, and not much of anything else either; if I'd had a social life it would've suffered badly as well.

That's the background.  And now I will clear a few things: 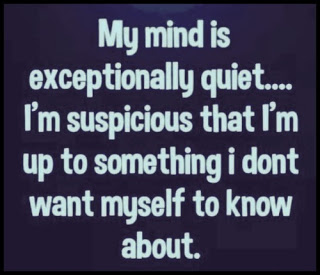 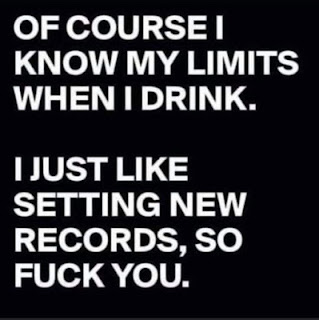 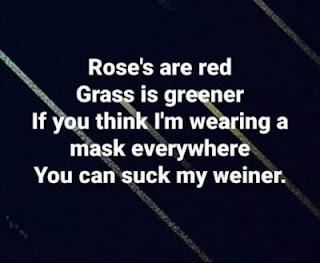 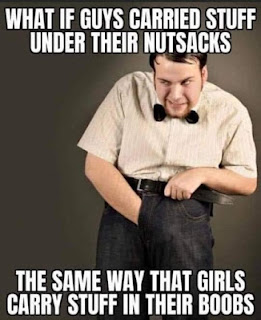 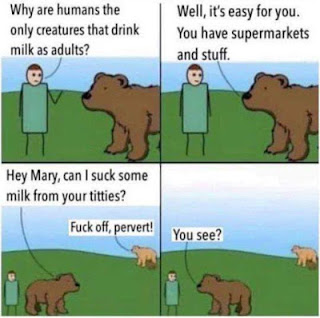 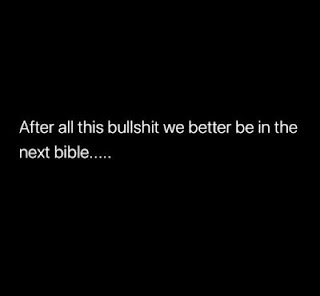 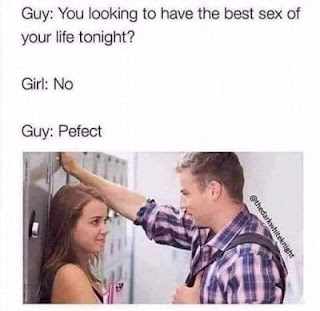 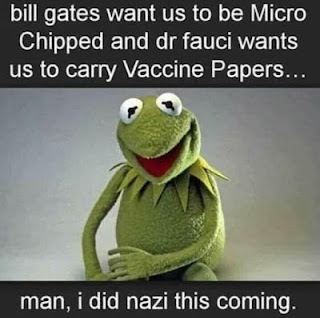 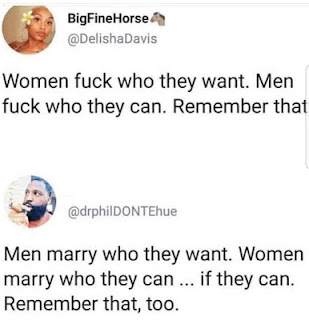 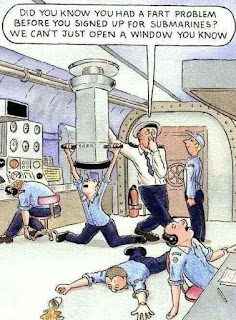 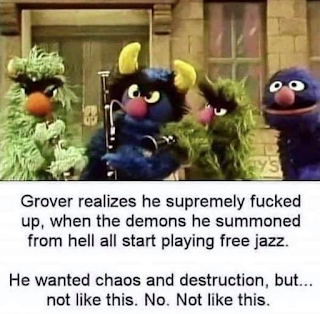 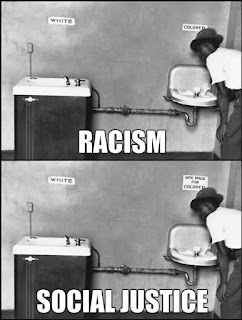 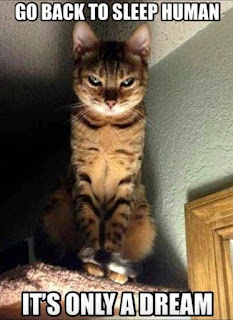 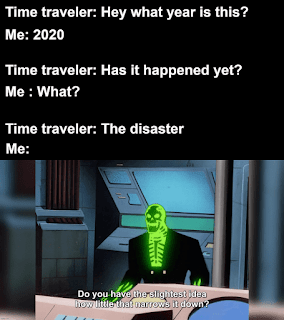 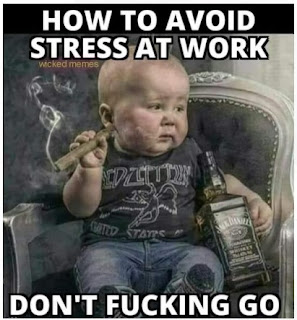