Point A:  I doubt she actually knows any Tea Partiers, only what MSDNC has told her about Tea Partiers.  Quite a few of them are pro-choice, support marriage equality (or don’t care either way) and are females who adamantly oppose sexual assault and discrimination.  Attempting to compare them to Muslim terrorists is ridiculous, inaccurate, and racist (using the left's own logic of "racializing" cultures that are different from our own)(while in a weird bipolar disconnect, insisting such cultures are every bit as good as our own)(oh, right, I get it—they're just as good from THEIR POV, but not from OUR POV. This Is Not Racist(when a "liberal" does it)).
...
Point IV. If we assume for sake of argument that America works, has worked for a couple of centuries, and does so better than most nations on the planet or in history—readily provable with an examination of GDP, lifespan, and the Bill of Rights—then the people who want to stick with that system are not "destroying" it.  Now, had she specifically referred to Christofascists, I'd agree with her.  But, "not instantly adopting the curious combination of Fascism and Stalinism endorsed by the DNC" is not "destroying America."  The Curious Combination of Fascism and Stalinism endorsed by the DNC is what's destroying America. And we've held the line against it…for now.

And this is why one should not confuse actual liberals, who are a useful, necessary and productive part of any healthy society, with fascists. 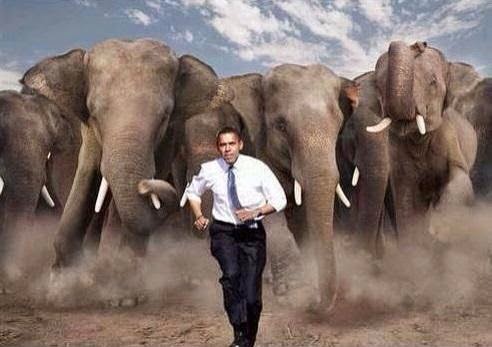 Which must be followed by 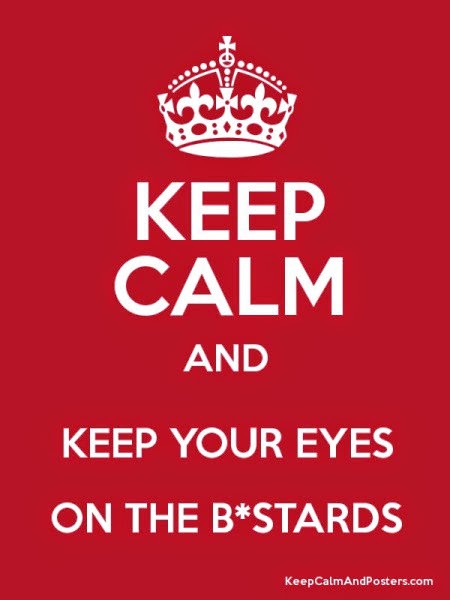 because we'll have to; clowns like McConnell are still there in Sodom on the Potomac.

Yes. Now we have a chance to watch what our elected officials do so as to keep them in line more than the crowd that thought they knew better than us. This new crowd knows they are essentially in office on waivers and have to do what the electorate wants in order to be re-elected. It won't be easy, because the Leftists will look for ways to suborn the conservatives as a way to make them think that is the way to save their phony-baloney jobs. As the case of John McCain shows, the Leftists like maverick Republicans right up until the fix goes in and a vetted and trusted Leftist can take his place.