"Guns have the power to magically change you!"

...Yet when neighbors relayed how the deaths happened, they offered explanations involving a different kind of occult transformation: the supernatural potency of the .38 to change people into unethical agents. With each subsequent death, lore intensified around the gun, with people surmising that "touching" this gun could portend death. "Ever since they touched the gun, those poor young boys were not the same," said one community member. Residents spoke about the gun as if it were an amulet that could change otherwise good people and what they did in the world.

It would be shortsighted to dismiss these claims as the misguided logic of a "superstitious people." That racially inflected trope, long used to marginalize and demonize Haitians, among others, blinds observers to the way in which guns do exhibit a power akin to magic: the power to create a change in someone's state of mind.
I haven't finished this; it's late, and I don't need the annoyance, 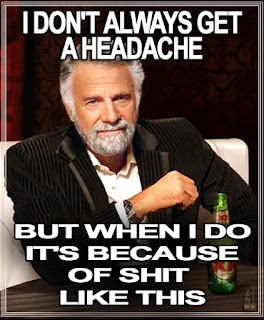 but I'm sure he'll get around to the AR family being super-powerful magical objects.